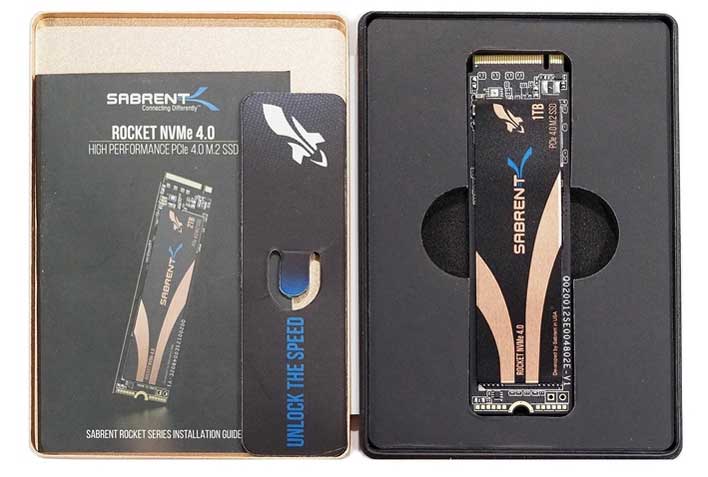 Newegg has announced a nice discount on a popular NVMe internal PCIe 4.0 M.2 SSD that promises blazing-fast boot times and large amounts of storage for users building a new computer. The Sabrent 1TB Rocket NVMe PCIe 4.0 M.2 SSD is currently on sale at Newegg for $30 off. The one caveat to the $30 savings is that users can only order one at the discounted price.

Those unfamiliar with the storage device can check out our review of the SSD. In that review, we conducted various benchmarks on the drive and found that the drive wasn't the fastest on the market in some tests, but was blazing fast in a wide variety of benchmarks.