Previously, we reported on the game-breaking bugs that cropped up when Rockstar Games rolled out a patch for Red Dead Online. Now, it seems Rockstar has taken to walking back their update rather than just taping over the holes with new patches.

Earlier this week, a patch for the “naturalist” update on Red Dead Online lead to some rather interesting issues, such as horses not running correctly and appearing possessed (as seen below thanks to u/KnlKorn), NPCs vanishing or appearing ghostly, and guns not aiming correctly. After that update, users went to social media to discuss their numerous issues, which seemingly put an unfavorable spotlight on Rockstar Games. This spotlight seems to have put quite a bit of pressure on the developers of the GTA and Red Dead series’, as now the update has been rolled back. The support page for Rockstar now has a blurb about this fiasco with the following:

An update to Red Dead Online intended to provide security improvements and address connection errors unintentionally introduced a range of issues including connection problems, low animal spawn counts, difficulty pitching Camps, entering Moonshine shacks as well as others on PS4 and Xbox One. We have reverted back to the previous version on those platforms, initially launched on July 28. This should address these recent issues and restore stability - meanwhile we will continue to work to eliminate any remaining issues through future updates. 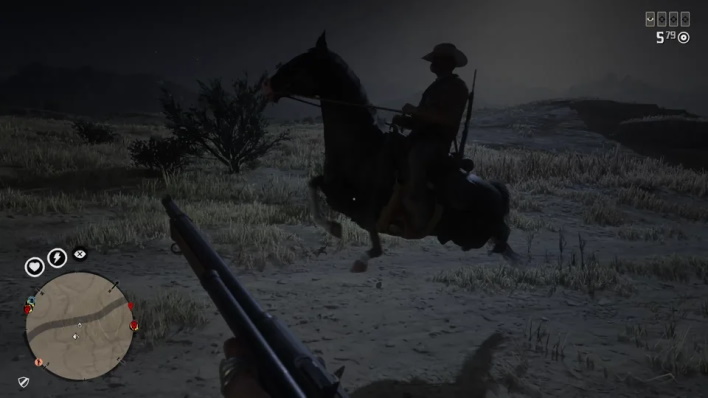 It isn’t often that companies roll back patches, but when there are so many issues such as with this patch, it isn’t surprising. No matter the problems that were presented, it appears Rockstar is still committed to making this work so the patch can go out again. Everyone makes mistakes, and hopefully, this valuable lesson will be used for future endeavors and make further patches more stable.