Grand Theft Auto 6 (GTA 6) is an elusive beast that has eluded [official] detection for years. The current “big dog” Grand Theft Auto V was first released way back in September 2013, and has been available across two console generations (Xbox 360/PS3 and Xbox One/PS4). It will even be available natively on next-generation Xbox Series X and PlayStation 5 consoles, which is quite unprecedented in the gaming realm.

So, while Rockstar seems reticent to just letting us wait in agony for any news on GTA 6, it is at least giving us some new updates on its two current hot properties: GTA Online and Red Dead Online.

In the case of the incredibly popular (and highly lucrative) GTA Online, Rockstar says that a big “summer update” is coming for gamers with a “fun mix of diverse” content to partake in. Even more interesting is the fact that the developers indicate that its “biggest update ever” is coming before the end of 2020. That update will include new Heists that will take place in a completely new location, which has definitely piqued our interests. 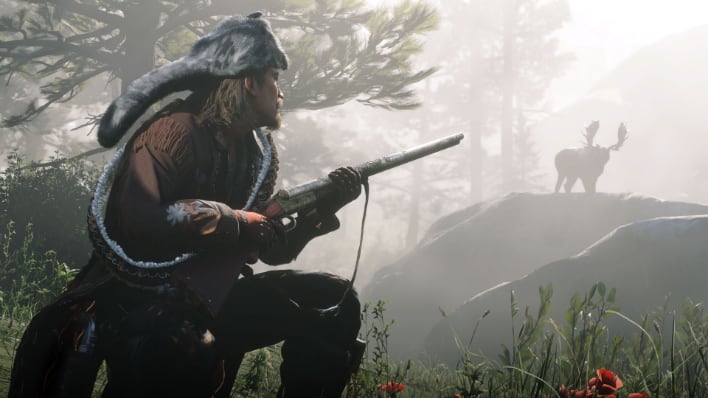 As for Red Dead Online, its next big update is actually arriving next week; on July 28th to be exact. Red Dead Online hasn’t exactly been teaming with new content, as the last big update for the online component of Red Dead Redemption 2 dropped way back in December 2019. However, Rockstar is promising a new Frontier Pursuit mode with a focus on “naturalism” and a new battle pass-type component, which is conveniently named Outlaw Pass. Finally, Rockstar says that it has addressed tons of bugs with the game and has taken community feedback to heart with this release, which is definitely appreciated.

In addition to the game updates on the way, Rockstar also took the time to address the well-being of its online communities. “We are also committed to ensuring that our games are fun for everyone and as safe as possible from modders, cheaters, hackers, and those who seek to harass other players,” said the company in its blog post.

“So far this year, we have taken action on hundreds of thousands of players caught violating community rules across both games. Please help us keep our communities safe and fun by reporting any sort of cheating either directly in-game or via our dedicated web reporting tools for both Red Dead Online and GTA Online.”

It's good to see that Rockstar is cracking down on those looking to spoil the fun for everyone, and its methods for “taking out” such offenders is among the best in the industry.