We brought you news late last month that Rivian R1T production is scheduled to kick off in September after multiple delays. At the time, Rivian CEO RJ Scaringe acknowledged, "We are currently working with various governing agencies on the final approvals needed for us to make the first deliveries to preorder customers in September."

Well, it appears that everything is going as scheduled with federal regulator agencies, as EPA numbers for both the R1T pickup and the still forthcoming R1S crossover are now official. According to the EPA, the R1T with the mid-grade "large pack" is rated for 314 miles of range and 70 miles per gallon equivalent (MPGe) combined (city/highway). The R1S puts up very similar numbers with an all-electric driving range of 316 miles and 69 MPGe. 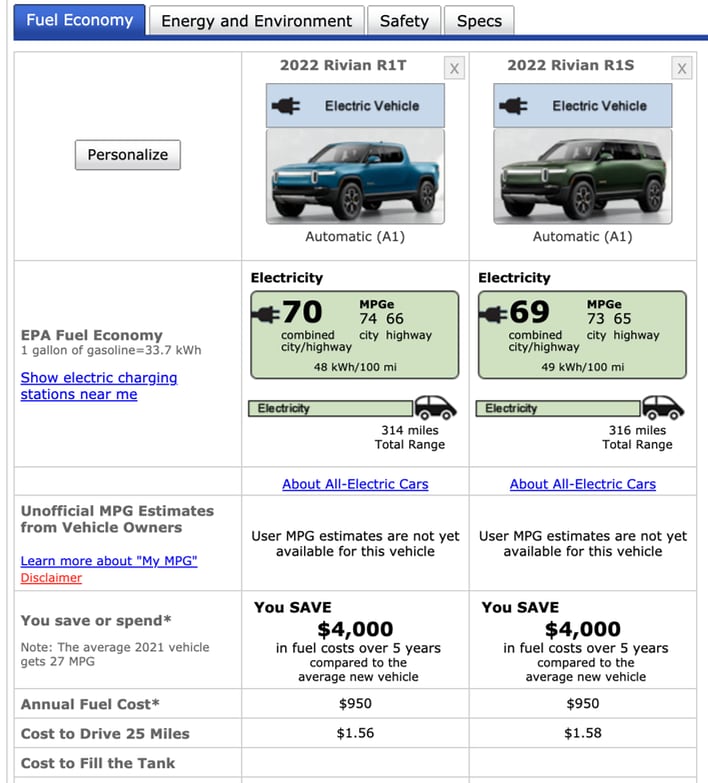 Based on the EPA's calculations, it would cost around $950 in fuel costs (electricity) to drive an R1T 15,000 miles per year, taking into account 45 percent highway driving and 55 percent city driving. That figure will vary widely, however, depending on the cost of electricity per kWh in your region. 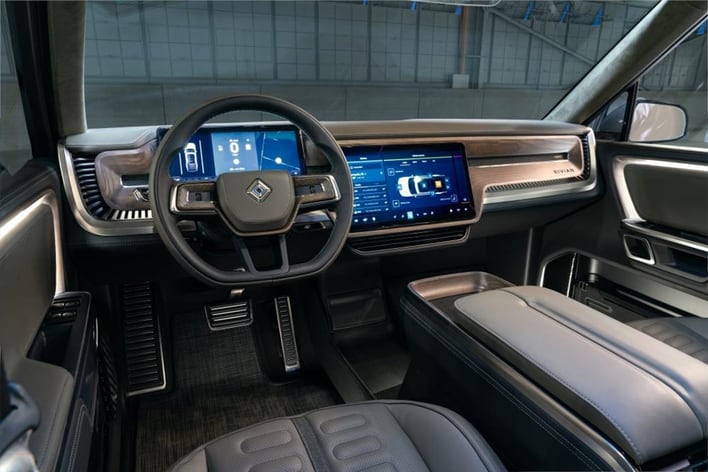 The R1T will pump out around 700 horsepower with the large pack, which is an incredible amount for a mid-sized pickup. However, the max pack will allow the R1T to deliver over 800 horsepower and 900 lb-ft of torque. For those that frequently tow, maximum towing capacity is listed at 11,000 pounds. And although gunning from 0-60 isn't exactly something that most people care about with pickups, the R1T can do the deed in as little as 3 seconds flat. 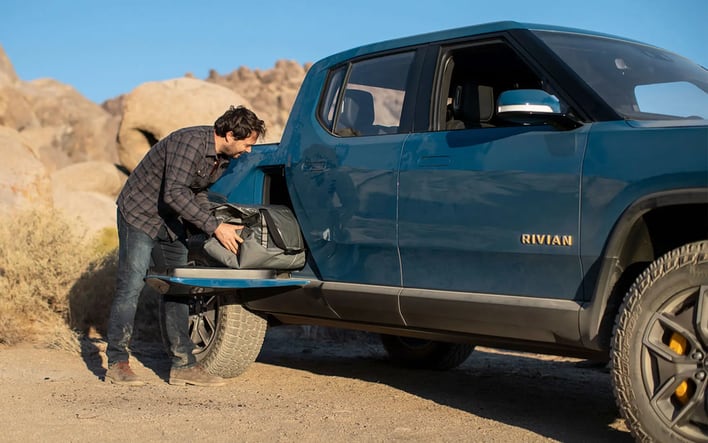 If Rivian stays on track with September deliveries, it will be the first large-scale electric pickup to hit the U.S. market. It will be followed by the Ford F-150 Lightning, which will be available in Spring 2022. Its other major competitor will be the Tesla Cybertruck, which is now targeted for a late 2022 release.

While the F-150 Lightning and the Cybertruck start at under $40,000, the R1T models currently available for preorder start at $67,500 before federal and state tax credits/rebates.