Qualcomm is getting the ball rolling early when it comes to its next-generation flagship Android SoC. The company today sent out invites announcing that it will hold its annual Snapdragon Tech Summit from December 1st through December 2nd (the invites typically go out a month before the event, but this year’s invite is being sent out two months early). This event is usually held in sunny Maui, but this year due to COVID-19 it will be held virtually.

"As always, Snapdragon is synonymous with premium tier mobile performance and this year will be no different," Qualcomm wrote in the email invite. "We all know that 2020 has been a challenging year so far, but we’re feeling lucky about what’s to come in 2021." 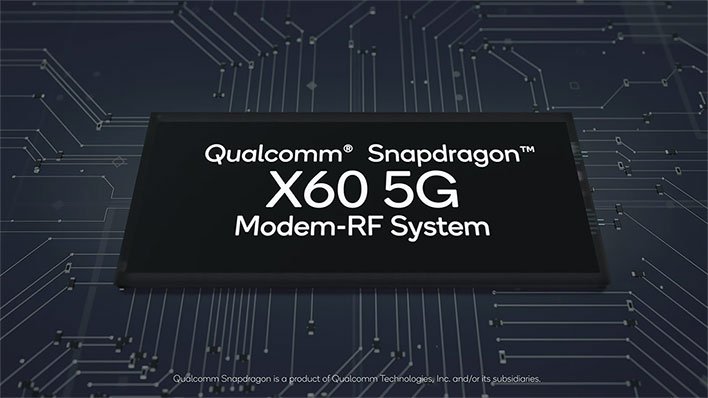 Not only should this lower costs for OEMs -- we witnessed quite a spike in flagship Android smartphone pricing for 2020 -- but it should allow manufacturers to reclaim much needed internal space and reap some power efficiency benefits as well. In addition, the Snapdragon X60, which is also built on the 5nm process node, boasts higher peak downlink/uplink speeds, which top out at 7.5Gbps and 3Gbps respectively.

We expect to hear more about the Snapdragon via inevitable channel leaks in the next two months, so stay tuned.