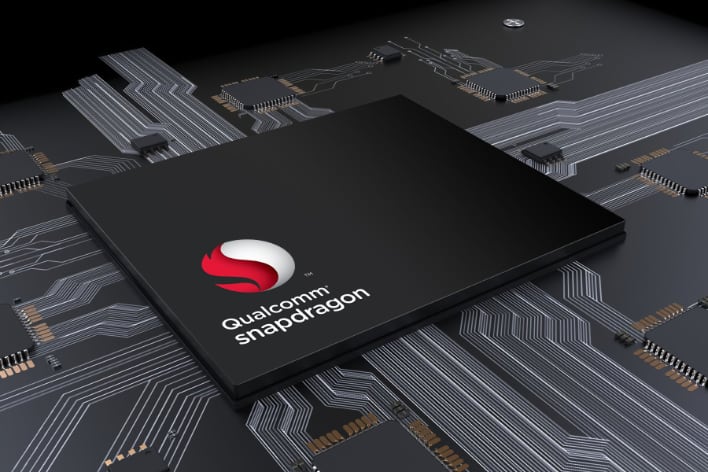 Qualcomm's Snapdragon 730 SoC has been around for quite a while, and currently powers the surprisingly versatile Google Pixel 4a smartphone that starts at a low $349 (you can read the HotHardware review here). Not one to rest on its laurels, Qualcomm today is launching a follow-up to the Snapdragon 730G that is still firmly in the mid-range category for performance and features: the Snapdragon 732G.

The Snapdragon 732G features a couple of performance improvements over its predecessor including a Kryo 470 CPU Prime core that is clocked at 2.3GHz versus 2.2GHz. Although Qualcomm doesn't give specifics, the Adreno 618 GPU has also been beefed up to improve graphics performance.

At this point, only POCO has confirmed that it will be releasing a smartphone based on the Snapdragon 732G, which it says will be released globally. We'd imagine that POCO may be the first, but it won't be the last that will adopt the SoC to provide respectable performance for customers that don't need 5G connectivity and don't want to spend $1,000, which seems to be the going rate for flagship smartphones these days.

This will likely be one of the last SoC releases from Qualcomm until the company’s next-generation Snapdragon 875 is announced later this year. Snapdragon 875 will take the mantle as Qualcomm’s flagship SoC and will reportedly incorporate an integrated 5G modem instead of needing a separate chip like the Snapdragon 865/865+.