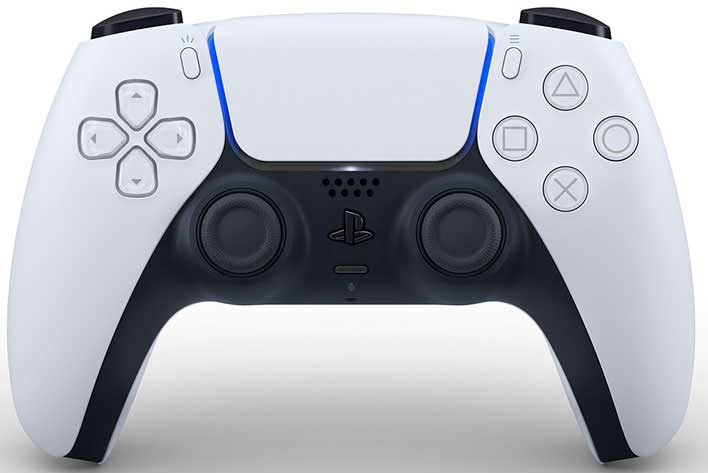 The coronavirus/COVID-19 pandemic has led to production slowdowns for many technology companies, resulting in delayed product launches and poor availability. Gamers and industry analysts have been concerned that Sony and Microsoft might miss their launch windows for their next-generation consoles because of this. However, Sony has confirmed that the PlayStation 5 is on track to launch this holiday season.

Sony confirmed the news as part of its fiscal 2019 earnings release this week. Sony noted in its announcement that factors like employees working from home and restrictions on international travel had presented challenges to the testing process and qualification of production lines for the PS5. But Sony maintains that these setbacks have had minimal impact on its launch timetable.

Many game developers have moved to work from home rather than delaying development altogether. Sony wrote in its report that no significant problems have surfaced in the game software development pipeline for its first-party studios or partner studios. Sony's console is expected to launch with some exclusive games to help push sales of the console. Microsoft, on the other hand, is taking a different approach with a cross-generational strategy that isn't expected to include Xbox Series X-exclusive games at launch.

So far, Sony has unveiled the PlayStation 5 specifications, logo, and controller. It has yet to show off the console itself or its next-generation games, but rumors have suggested that the console will be unveiled in June. Details of the DualSense controller with its haptic feedback and adaptive triggers surfaced in early April. A deep dive into the specifications of the PlayStation 5 listed specs similar to Microsoft's Xbox Series X, including the use of a Zen 2-based AMD Ryzen processor and a RDNA2 graphics. Speculation has suggested that Microsoft is waiting for Sony to reveal pricing for the PS5 and intends to undercut if by a significant amount with the Xbox Series X.