Netflix, YouTube, Prime Video Agree To Streaming Quality Cuts In Europe Due To The Coronavirus

Many of us have lately found ourselves working more home and relying more on digital entertainment. However, this greater need for the Internet can also lead to network congestion. Several streaming services are currently looking for ways to ease this congestion. Amazon Prime Video, Netflix, and YouTube have all recently announced that they plan to reduce bit rates in Europe.

European Union Internal Market Commissioner Thierry Breton recently posted a tweet that stated, “To secure Internet access for all, let’s #SwitchToStandard definition when HD is not necessary.” Netflix was the first to jump on board. The company has promised to decrease bitrates in Europe and believe that this will lessen the traffic by 25%. This plan is temporary and will last for 30 days.

European YouTube users can also expect a quality reduction. Standard definition (SD) streaming quality will now be the default in Europe. YouTube has not stated whether users will still be able to manually choose HD. The platform stated that they have so far only witnessed a few major usage peaks, but wanted to take steps now before the traffic worsened. This plan will also reportedly be in place for a month. 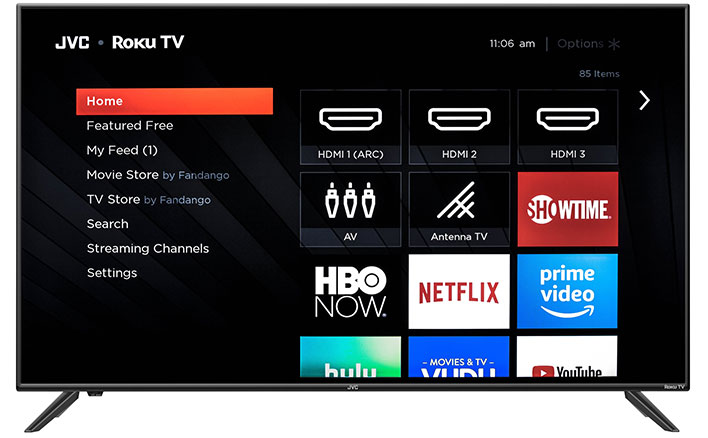 Amazon Prime Video is the latest streaming service to reduce bitrates. A spokesperson remarked, “Prime Video is working with local authorities and Internet Service Providers where needed to help mitigate any network congestion, including in Europe where we've already begun the effort to reduce streaming bitrates whilst maintaining a quality streaming experience for our customers.”

A few European countries have reported an increase in Internet traffic since the outbreak of the coronavirus. Telecom Italia's Chief Executive, Luigi Gubitosi, remarked, “We reported an increase of more than 70% of Internet traffic over our landline network, with a big contribution from online gaming such as Fortnite.” Some in Italy reported Internet outages, but these outages were not confirmed by Telecom Italia.

Other streaming services may follow suit. Disney+ is supposed to launch in several European countries on March 24th. However, Commissioner Breton has requested that Disney delay the launch. Disney has not yet commented about the launch and appears to have not made a decision about a delay. Other streaming services such as BritBox have stated that they do not plan to lessen streaming quality. It is unclear whether any of these streaming companies intend to also reduce bitrates in the North America.