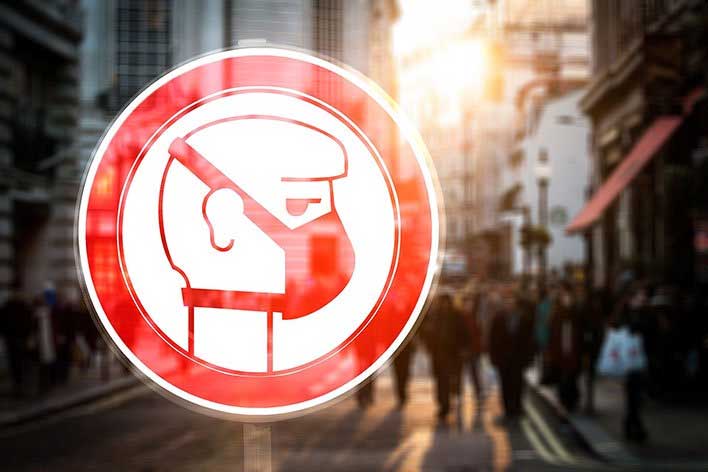 China and other parts of the world have been hit hard by the coronavirus with huge numbers of infected people and over 2,700 deaths worldwide. Given that the bulk of Apple's iPhone production takes place in China, the coronavirus could potentially delay new iPhone models expected to launch later this year. Travel restrictions in China have prevented Apple engineers from heading to the country to help perfect the production line for the next-generation flagship smartphones.

Word of likely production delays come from former employees and supply chain experts. High volume manufacturing for the iPhone models isn't expected to kick off until this summer, but now is the time when Apple is typically working out any processes with partners -- like long-term partner Foxconn -- for production of the devices.

Reports indicate that Apple and Foxconn probably have one assembly line used for trialing iPhone production. One former Apple employee told Reuters that if the Apple engineers were working with Foxconn engineers, they would be making progress. But if the engineers were in quarantine, it could be bad for production. Apple does have other manufacturing partners around the world, but tends to rely on Foxconn because it has the most advanced capabilities.

Like many other businesses that operate in China, Foxconn has seen factories in Shenzhen and Zhengzhou closed. Many Chinese manufacturing operations remained unopened long past the traditional shutdown for Chinese New Year. Foxconn hopes to have its factories open by the end of February. Apple has already warned investors it doesn't expect to meet revenue targets for the first quarter of 2020 and that iPhone supplies would be limited. Foxconn has also said that the coronavirus outbreak would lower its revenue.