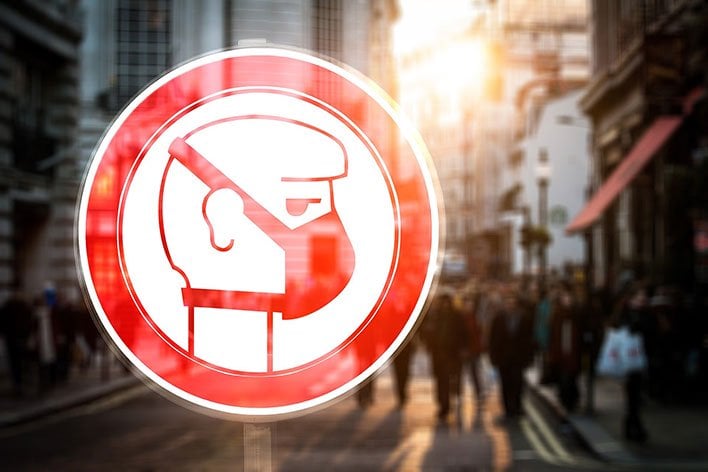 In what is an unprecedented move for the world’s biggest mobile devices expo, Mobile World Congress 2020 has been officially cancelled. As you might have surmised, the event was cancelled because of the ongoing global threat of the coronavirus, which has so far claimed the lives of over 1,000 people. When we first reported on the coronavirus live dashboard back on February 3rd, the death toll “only” stood at 362.

Needless to say, a gathering of tens of thousands of people in Barcelona, Spain from all over the world presents a huge risk. With all of these people mingling in close proximity for days, and then flying back home, the potential for the coronavirus to further spread around the globe would be enormous.

“The global concern regarding the coronavirus outbreak, travel concern and other circumstances, make it impossible,” said John Hoffman, CEO of MWC organizer GSMA.

This move was inevitable, as a number of tech titans in the industry decided not to attend to protect the health of their employees. Some of the companies that pulled the plug prior to the GSMA’s announcement today included Amazon, NVIDIA, Ericsson, Intel, Sony, LG, and ZTE. Without those companies in attendance, MWC 2020 would have been a ghost town compared to previous years.

“The GSMA and the Host City Parties will continue to be working in unison and supporting each other for MWC Barcelona 2021 and future editions,” added Hoffman. “Our sympathies at this time are with those affected in China, and all around the world.’

This is the first time in the 33-year existence of MWC that it has been cancelled. More than 100,000 people were expected to descend upon Barcelona between February 24th and February 27th. The event was expected to have a nearly half-billion euro impact on the Spanish economy and would have generated in excess of 14,000 temporary jobs in the process.