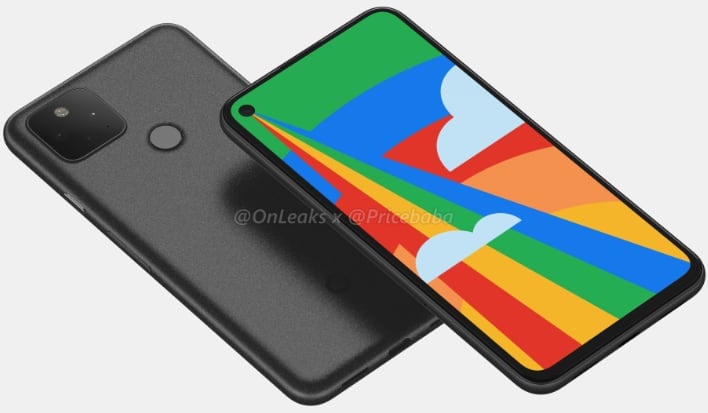 We’re just five days away from Google’s big fall event to announce new hardware. As is usually the case, nearly everything surrounding the event has already including both the Pixel 4a 5G and Pixel 5 along with the all-new Chromecast and Nest Audio smart speaker.

A $699 price tag would make it $100 less than the preceding Pixel 4, but that device had a stronger Snapdragon 855 SoC versus the Snapdragon 765G found in the Pixel 5. This would put the Pixel 5 in a veritable “no man’s land” when it comes to pricing, as it is stepping on the toes of more powerful flagships at the same price point.

We should consider that the OnePlus 8 with its larger display and Snapdragon 865 SoC launched at $699. However, leading up to the launch of the OnePlus 8T, its price has been reduced to just $599. Yet another contender is the newly announced Samsung Galaxy S20 Fan Edition. This smartphone packs in a 6.5-inch 120Hz display, Snapdragon 865, and features not found on the Pixel 5 (in-display fingerprint reader, triple rear cameras, larger 4,500 mAh battery, etc.). Making things even more dicey for the Pixel 5 is that the Galaxy S20 FE is already discounted to $599 when you purchase from Amazon and Best Buy. 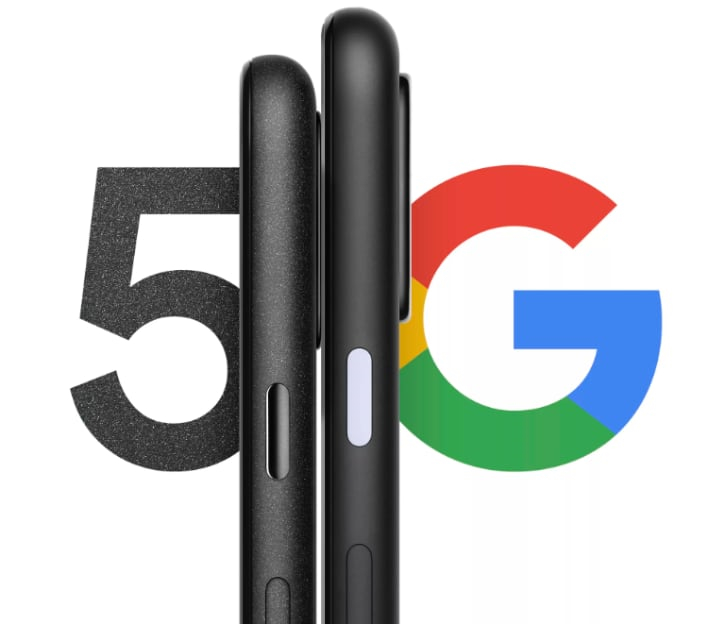 No matter which way you slice it, the Pixel 5 will be running into a brick wall when it launches. At $699, it is priced against devices that are more worthy of carrying the “value flagship” moniker. Even if Google were to totally surprise everyone by pricing the Pixel 5 at $599 – completely shattering Prosser’s 100 percent confirmed declaration – it would still be outgunned compared to the competition.

Google probably fully intended to launch the Pixel 4a 5G and Pixel 5 earlier in the year (remember, Google discontinued the Pixel 4 back in early August), but those plans were derailed by COVID-19. If the Pixel 4a 5G and Pixel 5 had been released in early August, they might have seemed like a better bargain. But with October fast approaching and the Android field expanding at a rapid clip, we’ll be greatly interested in seeing the public’s reaction to the new smartphones.