It is very likely that The Legend of Zelda: Ocarina of Time needs no introduction for HotHardware readers. Released to universal acclaim in 1998, the first three-dimensional Zelda title is regarded as one of the true all-time greats. The creator of Dark Souls called it "a textbook for 3D action games," and the father of Grand Theft Auto said that anyone in the field who claims it wasn't an influence is a liar.

That's why there's so much fanfare every time the game shows up again on a new platform; Ocarina of Time is beloved beyond almost any other title in gaming history. Unfortunately, when Nintendo brought the game to its current Switch platform, it was done through a poorly-performing emulator with significant input lag and emulation-accuracy issues.


Wwhat we have here on YouTube today is a video showcasing "Open Ocarina," a native PC port of the game formerly known as Zelda 64. This isn't emulation, and it isn't some hacky Unreal Engine remake that will never get finished, or anything funky like that—just The Legend of Zelda: Ocarina of Time as a real, regular PC game using the original assets. For now, it's mostly-working and already supports widescreen and resolution scaling, but other features (like 60 FPS and mod support) are on the way.


Don't get too excited just yet, though. Things are still in an early state; there's no downloadable application, so you'll have to compile your own executable. Doing so requires a Visual Studio 2019+ build environment, which is probably pretty common, but it also needs a copy of the ROM image for a specific, rare version of Ocarina of Time. As such, it's not something just anyone can do even if you have the appropriate build environment. The developers are working on support for using the retail 1.0 release of the game instead, with the PAL version being the primary target.


The project is targeting Windows, although MacOS and Linux support are possible—the application is built on SDL2—but will require a third-party contributor to implement. Actually, someone in the project's Discord already has the application in a semi-working state on Linux, so that might come sooner than later. In the meantime, it apparently runs on Proton, which means we will probably have Ocarina of Time on the Steam Deck by the time it launches. 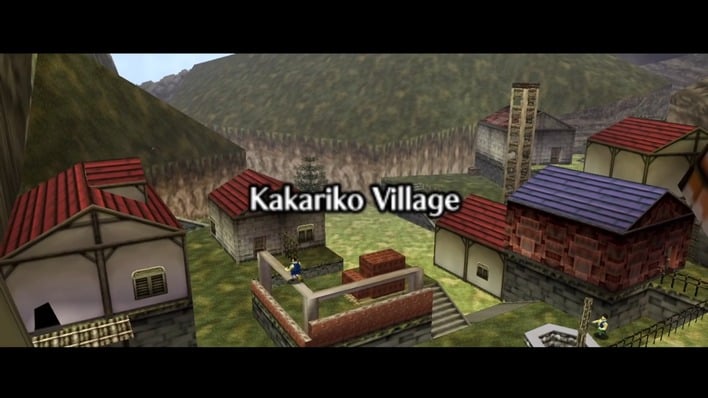 This project was made possible by the release of source code through a massive reverse-engineering effort that decompiled the game's executable data in the ROM from executable binary machine-language back to C code, just as was done for Mario 64 before. Looking at the incredible things that players have achieved using the Doom source code, it makes us a bit giddy with excitement to think about what creative modders could do with Ocarina of Time in the future.

If you're a developer who'd like to get hands-on with the source code, the project could use the help, so head on over to the Open Ocarina GitHub page, although in that case you should probably join their Discord, too. While you're at it, why not join the HotHardware Discord as well?

Tags:  Nintendo, PC gaming, (tyo:7974), the legend of zelda, ocarina of time
Follow Us:
Your Next PC Platform?
KEEP INFORMED