OnePlus Nord 2 5G Has Killer Specs At A Bargain Price, So Why Aren't We Getting It?

Earlier this month, OnePlus officially confirmed the impending launch of the Nord 2 5G, the latest in its evolution of mid-range smartphones for consumers. At the time, the company was light on details, only indicating that it would ship with a MediaTek Dimensity 1200-AI 5G SoC.

Today, OnePlus is getting official with the Nord 2 5G, and it looks pretty impressive, at least on paper. In addition to the aforementioned Dimensity 1200-AI SoC, you'll find 8GB of RAM and 128GB of storage in base systems. In comparison, an optional configuration will get you 12GB of RAM and 256GB of internal storage.

You'll be interacting with the device primarily through its 6.43-inch Full HD OLED display with a 90Hz refresh rate. It's not the 120Hz that we come to expect from flagship smartphones these days, but 90Hz sounds just about right for the mid-range sector. Other features include a 4,500 mAh battery with Warp Charge 65 fast charging support. That feature is enough to take the phone from empty to a 100 percent charge in less than 35 minutes. Wireless charging, unfortunately, is not part of the equation, likely due to cost reasons. 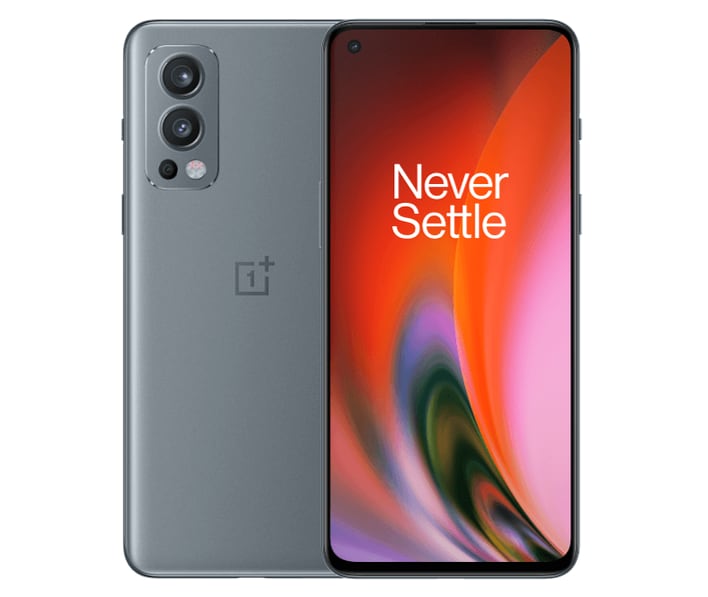 While the OnePlus Nord 5G supports sub-6GHz bands, it does not have the internal hardware to accommodate faster mmWave bands. But, again, this is likely due to cost reasons and because mmWave availability is relatively scant globally at this time.

When it comes to cameras, there are three positioned on the back. There's a 50MP Sony IMX766 primary sensor paired with 8MP ultra-wide and 2MP monochrome sensors. A 32MP selfie camera is placed upfront, nestled within a hole-punch cutout.

The Nord 2 5G will launch in the United Kingdom, priced at £399 in its base configuration, or £469 for the 12GB/256GB model. That translates into a price of around $470 and $590 respectively in the United States. However, that conversion is for naught, as the Nord 2 5G won't arrive stateside. 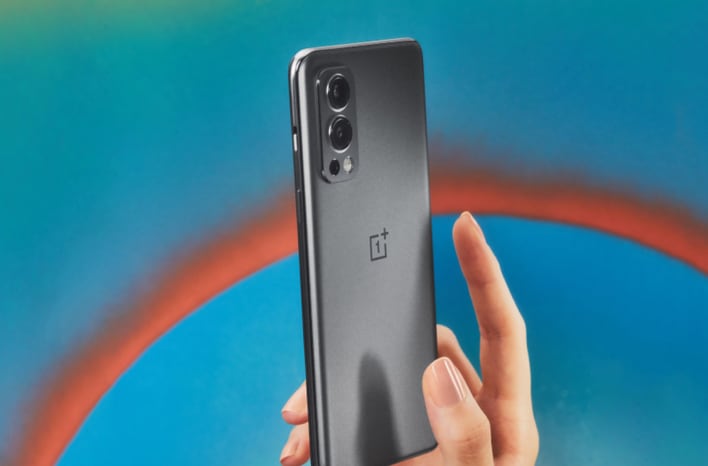 The Nord 2 5G seems to hit all the high notes with minimal compromises to reach its price point and could be a hit with a U.S. audience. After all, the company's cheaper 5G phones are available here, so why not the Nord 2 5G? Perhaps with OnePlus now being folded into Oppo going forward, that may change with future versions of the Nord. So maybe the Nord 3 will show the U.S. some love, but we're not going to hold our breath on that one.

With that being said, last year's OnePlus 8 was recently available for $369 with a faster SoC, a larger display, and better cameras. So perhaps we shouldn't be too upset about the loss of the Nord 2 5G.