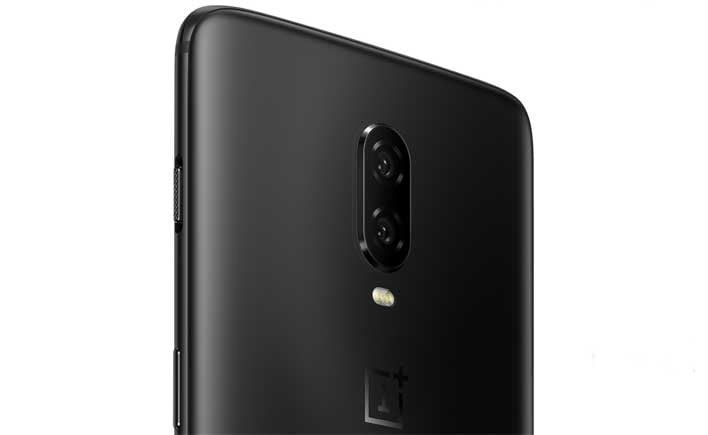 Anyone in the market for a new smartphone who doesn't mind a device that's a few years old should check out the deal B&H has going on the OnePlus 6T smartphone for the T-Mobile network. The mirror black smartphone has 128 GB of storage and is unlocked. The normal purchase price for the device is $549.99.

The sale is offering the device for $299.99, which is a discount of $250 from the regular price. The catch is that the offer ends today at 11:59 PM EDT. Another caveat is that the smartphone is currently out of stock but will be back in stock in 1 to 3 business days. Buyers can add the smartphone to their cart and purchase it even though it's out of stock right now.

The 6T uses a Qualcomm Snapdragon 845 SoC operating at 1.7/2.8 GHz, 8GB of RAM, and 128GB of storage. The display is a 6.41-inch AMOLED with 2340x1080 native resolution, and the smartphone has an in-screen fingerprint reader. The device operates on CDMA+GSM networks and is 4G LTE compatible. Wi-Fi 5 and Bluetooth 5.0 are integrated along with NFC technology. The operating system out of the box is Android 9.0 Pie with OxygenOS over the top. but you can quickly upgrade to the current Android 10. The camera array includes dual 16-megapixel and 20-megapixel rear cameras with a front 16-megapixel camera.

The discounted price of $299 makes the OnePlus 6T about $100 cheaper than the new iPhone SE. OnePlus buyers get a larger screen than the iPhone SE and in-screen fingerprint scanner along with more standard storage. However, the iPhone SE has a faster processor and better overall performance. OnePlus launched the 6T in October 2018, and nearly two years later, it's still a decent smartphone, especially at this sale price.