The latest update to NVIDIA SHIELD TV brought with it issues that has some apps not working properly. Shield Android TV has been receiving updates since its launch back in 2015, including a move from Android 9 to 11.

The latest update for the NVIDIA SHIELD TV saw the gaming box jump from Android 9 all the way to 11. The update, SHIELD Software Experience Upgrade 9.0, also included new features, one of which was 4K HDR gaming in GeForce NOW. That same feature for GeForce NOW also allows smartphone owners the same ability to game in 4K. But it is the fact that the new update has caused some apps to break, including the built-in Plex server, that has owners seeing red instead of green.

Part of the issue may lie in the fact that Android 11 added scoped storage to the platform, which in turn limits the directories apps are allowed to access. While this can be a plus for privacy, it can cause havoc for apps. However, it does not seem to be the root cause for all the apps that have stopped working correctly. 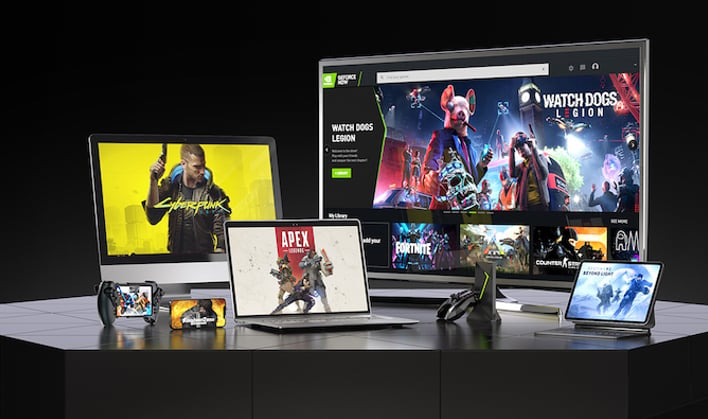 NVIDIA has stated that Plex was tested and working in a beta test, but Plex also pushed a newer version of Plex Media Server (PMS) to the store just before its release that changed the reported API level. That change seemed to break PMS in its released form.
NVIDIA has given owners the option to opt in early to a hotfix, if you are not wanting to wait for a patch to be released. You can do this by going to NVIDIA's form on your device and provide the necessary information. This may cause you to have to manually install the latest Plex Media Server APK, which is available via directly from Plex. As for other apps, you may be able to bypass whatever is causing the issue by going in to each app individually and allowing for manual access.

Some owners have said that they no longer run the Plex server on their box, and have not seen many of the app issues others are having. So, if you are one of those, you may just want to sit tight and wait on the patch.

NVIDIA has said it is working on a patch right now. Hopefully it will come sooner rather than later, so those who are experiencing the issues can enjoy playing games in 4K without bugs once again.