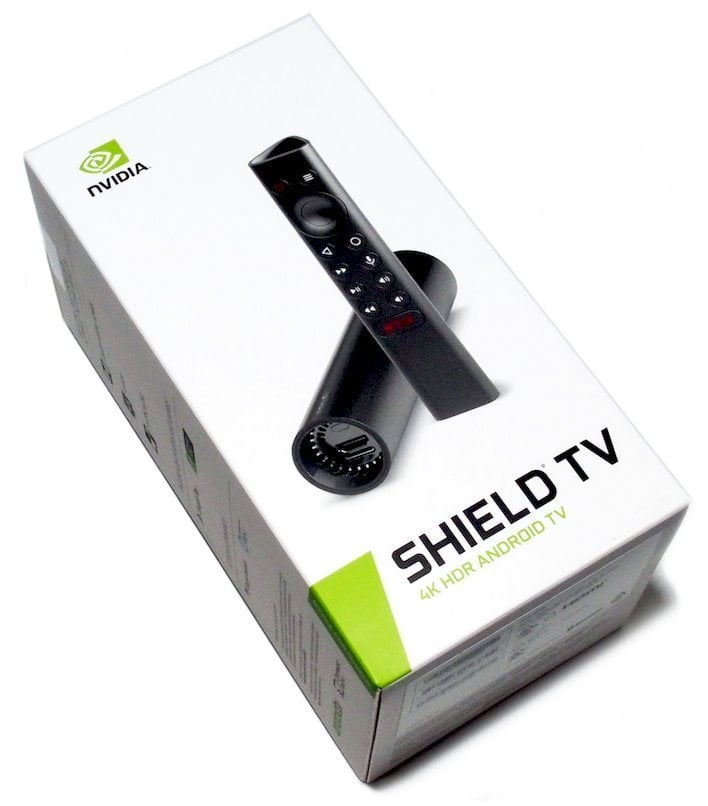 When we last talked about the SHIELD TV, it was a much simpler time. Back in Late February, NVIDIA released the SHIELD Experience 8.1.1 that delivered some new features and critical bug fixes for the 2019 family of SHIELD TV devices. Just over a month later, America has been thrust into the middle of the COVID-19 pandemic and Americans are cooped up at home by the millions.

For those that are pulling out their hair looking for something to do in this downtime, Amazon and Best Buy are running some good deals on the newest SHIELD TV media streamer. The base SHIELD TV (2019 Edition) typically retails for $149.99, but both retail giants are currently selling it for a more palatable $129.99.

The SHIELD TV is a versatile device that can handle all major streaming platforms including Netflix, Hulu, Sling TV, HBO, Amazon Prime Video, etc. In addition, you can play Android games natively on from the streamer that are available from the Google Play Store (you'll need to purchase a separate SHIELD game controller, however). And if that wasn't enough, the SHIELD TV also supports the GeForce NOW game streaming service.

The SHIELD TV uses NVIDIA's Tegra X1+ SoC, which is a refinement of the chip used in earlier SHIELD TV devices. NVIDIA was able to optimize the Tegra X1+ to the point where it is 25 percent faster than its predecessor. It supports 4K playback along with Dolby Vision, Dolby Atmos, and Dolby Digital. The cylindrical device also includes a microSD slot on one end for storage expansion.

Also included in the box is the all-new SHIELD Remote which is much-improved over its predecessor. Instead of the wonky touch-sensitive controls, the new SHIELD Remote features dedicated buttons for volume and mute. All of the buttons are now backlit for easier navigation in the dark, and a locator feature is now included for those times when the remote mysteriously goes missing.