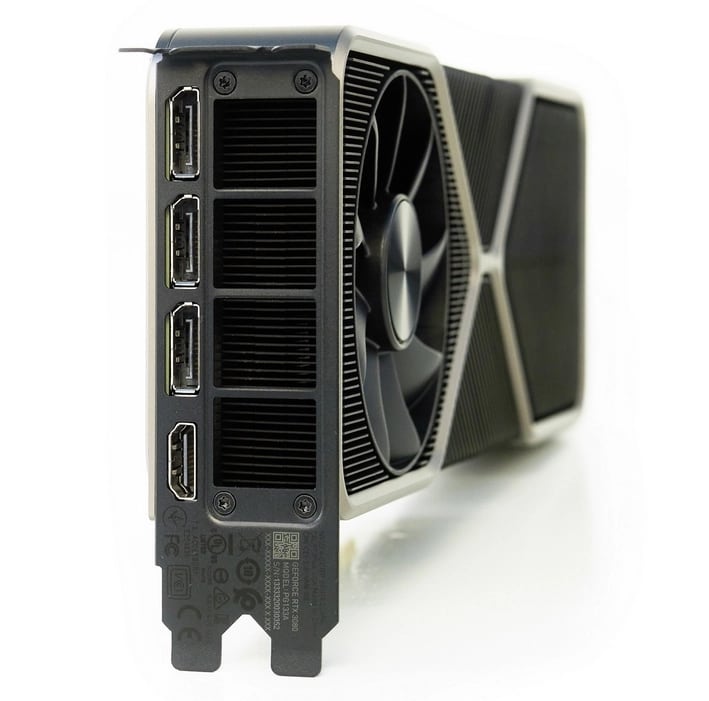 We have a general idea of what performance will be like based on our review of the GeForce RTX 3080 and GeForce RTX 3090, but what about pricing? There’s a big $600 price gap between those two cards, so perhaps a $1,199 price point would be the most logical choice for the rumored GeForce RTX 3080 Ti.

With that being said, we see how eager NVIDIA is to release a GeForce RTX 3080 Ti once AMD reveals its Radeon RX 6800 “Big Navi” family tomorrow. This should give NVIDIA a good idea of how its Ampere family stacks up with regards to performance, and if it can ease off the gas or put the pedal to the metal to maintain any performance/pricing advantage.