Sony has gone official with the announcement that it will not attend E3 2020 this summer, hence we won't get a closer look at the PlayStation 5 at the event. 2020 will mark the second year that Sony bailed on E3. The company says that it doesn't feel that the "vision" for E3 is right for what it has planned for 2020. Rather than attend E3 2020, Sony says that it will be attending "hundreds" of consumer events to showcase upcoming games for the PS4 and the PS5 consoles.

A spokesperson for Sony Interactive Entertainment (SIE) has said that it decided not to participate in E3 2020 "after a thorough" evaluation.  The company wants to focus on making fans feel part of the PlayStation family and to give them access to their favorite content. 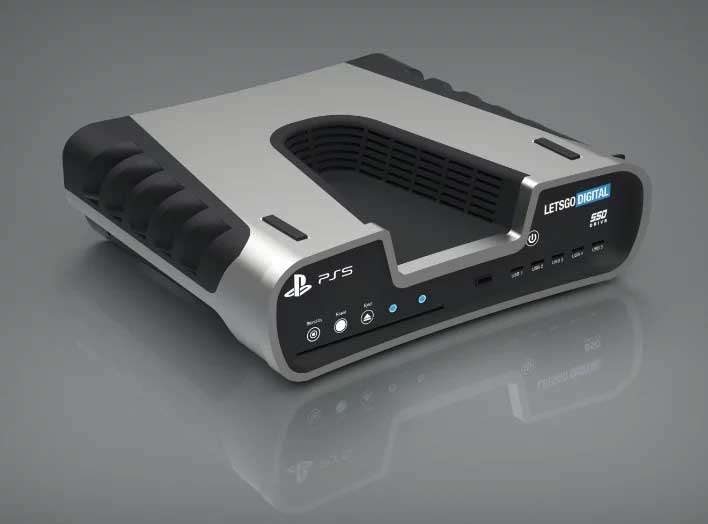 There has been division among some participants in E3 and what the organizer, the ESA, wants from the show. Sony and EA are among others in the camp wanting E3 to be a fan celebration of games while others want it to remain an industry-focused affair. The ESA hasn't commented directly on Sony's decision to not participate in E3 2020. It has only stated that exhibitor interest in "our new activations" is gaining the attention of brands.

For now, Sony has shed no light on what consumer events it will attend this year. One interesting bit about the decision is that last February, Sony CEO Shawn Layden said that just because PlayStation wasn't at E3 2019 doesn't mean it won't be at the event in 2020. The upcoming PS5 is rumored to launch in November 2020.