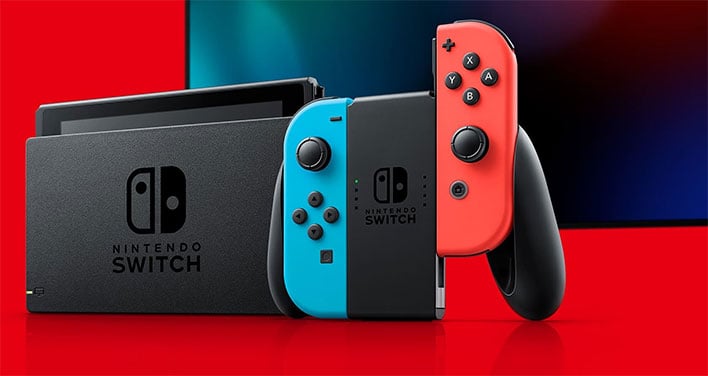 Remember how difficult it was to get your hands on a Switch console when Nintendo initially released the system three years ago? The rabid demand prompted Nintendo to issue a statement saying the shortage was "definitely not intentional." That's all in the rear view mirror now, though the Coronavirus outbreak could result in another shortage of the popular console.
If so, the timing would be particularly unfortunate, considering how well it is still selling—cumulative sales of the Switch recently surpassed that of the legendary Super Nintendo Entertainment System (SNES), with 52.48 million units sold to date, including 10.81 million Switch unit sales during the last quarter. The Switch is (or was) on track to leapfrog the original NES this year, perhaps even by the end of the current quarter.
We will have to wait and see how things play out. According to the unnamed sources who spoke to Bloomberg, the Coronavirus is limiting the supply of components out of China, which in turn is affecting the output at a Nintendo factory in Vietnam. Switch consoles assembled at that particular factory are sold to the US and European markets.
This may not manifest right away. It's said that a shortage of components could affect Switch consoles that are slated to arrive in April, once existing inventories and current shipments get sold. So if we are reading things right, there could potentially be a shortage of Switch consoles in the US and Europe sometime after March.
Whether that actually happens or not, there is no way of knowing just yet. However, Nintendo is confident it has a handle on the situation, though it also left the door open to the possibility if supplies being affected, depending on how things go.

"We do not see any major impact on the shipment to the US currently, but we will remain vigilant and take steps if necessary," Nintendo said in a statement. "It’s possible the supply would be affected by the virus if it becomes more widespread and prolonged."
The situation would presumably affect both the regular Switch console, and the lighter, more compact Switch Lite. If all else fails, however, you could get your fix of Switch gaming by heading to an airport gaming lounge outfitted with the console.