All of the following games typically would retail for $29.99 USD and are therefore currently on sale for up to 57% off their regular price. My Nintendo members will also receive up to 75 gold points for their purchase. The sale will end on June 16th in North America.
Resident Evil Revelations and Resident Evil Revelations 2 are not currently on sale in the North America. Consumers will need to purchase them at their regular price of $19.99 USD. It is also important to note that the various collections and packs that are available on the Nintendo Switch are not on sale right now. Thankfully there are still plenty of discounted Resident Evil games to choose from. 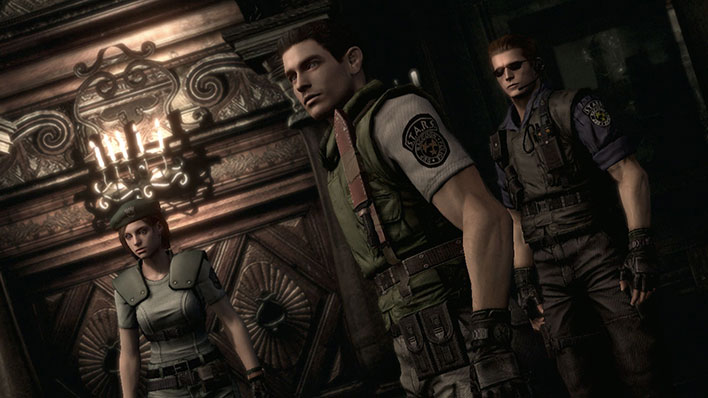 Rumor has it that a remake of Resident Evil 4 is currently in the works. Resident Evil 4 was released for the Nintendo GameCube in 2005 and the Playstation 2 a short time later. The original 1996 Resident Evil game is widely believed to have truly defined the survival horror genre, Resident Evil 4 is frequently regarded as the best game in the series. It is believed that the remake will be released sometime in 2022, but details are understandably scarce at this time.