Nintendo is finally hopping into the largest gaming market in the world with its latest consoles. The gaming company has announced that it will be launching the Nintendo Switch in China on December 10. The launch will come in cooperation with Tencent, and the console will be called the Tencent Nintendo Switch.

Nintendo plans to sell the console for RMB 2,099, which is about $300 Stateside. The price will get gamers in China a trial/demo version of New Super Mario Bros. U Deluxe and a one year warranty, and games for the console will reportedly cost about RMB 299 or $42. 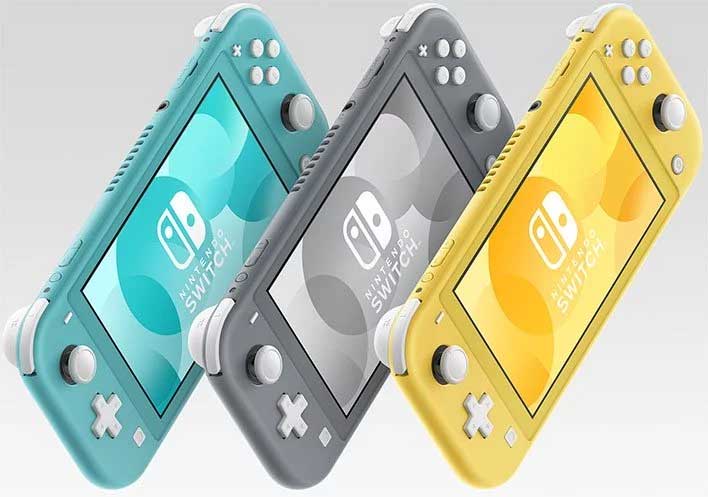 Another nice aspect of the launch for gamers there is that Nintendo and Tencent are working with Chinese indie devs to launch their games on the Switch. Ubisoft is also on board as a launch partner with games like Rabbids Party, Just Dance, Mario + Rabbids: Kingdom Battle, and Rayman Legends: Definitive Edition. This move could be huge for Nintendo's bottom line; China has more gamers than the entire population of the U.S.

It will come bundled with New Super Mario Bros. U Deluxe and a 1 year warranty. pic.twitter.com/lcpWNfPUPC

As Chinese gamers prepare to get the Switch for the first time, Woot is offering a nice discount on the Switch Lite stateside. Woot has the console in the color of your choice for $189.99, which is a $10 discount from the normal price. If you are an Amazon Prime subscriber, the console is an extra $10 off, making the total discount $20. That's not much, but Nintendo hardware is rarely discounted, so take advantage.