Early in December, Fortnite Season 5 began, and Epic Games got to bring the Mandalorian to the Fortnite Island in hopes of securing the “zero point.” As the season progresses, more hunters are needed to help save the universe. Last night at the Game Awards, Donald Mustard from Epic Games unveiled the next couple of characters joining the hunter squad in the popular battle royale game.

The next character from a different reality to come to the Fortnite island is the famed Master Chief from the Halo series. As Epic Games describes, “Hunter of the Covenant and destroyer of the Sacred Rings, few are more qualified to take on the Island’s bounties and the existential threat of the Loop.” You will be able to play as Master Chief with a USNC Pelican Glider, a miniature Pelican carrier pickaxe, and holographic Elite skull back bling. If you play a match on an Xbox Series X or Xbox Series S after purchasing the Master Chief outfit, you can unlock a matte black outfit as a “memento of his Xbox history.” 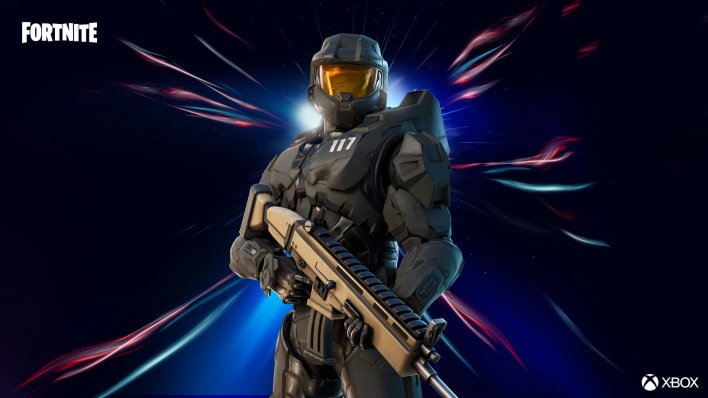 Also, to help announce Master Chief, Epic Games got Ninja and characters from RoosterTeeth’s Red vs. Blue into a new creative map in Fortnite, Blood Gulch. You can drop in and play a round of capture the flag now.

If you are a fan of The Walking Dead and Fortnite, get ready to play as Michonne and Daryl from the series. Although we only got a trailer last night at the Game Awards for these characters, they will likely bring knives and katanas with them (a crossbow does not really work with Fortnite). If you want to see a sneak peek of Michonne and Daryl, check out the trailer below and wait for their arrival on December 16th.


Overall, these three characters seem to be just the tip of the iceberg, so perhaps we will see more fan-favorite characters coming soon. I must admit, the Master Chief outfit does look pretty cool. In any case, let us know what you think of all these characters coming to Fortnite in the comments below.