It is always a good idea to double and triple-check your work, but this is especially true if you are sending astronauts into space. One little issue could derail a whole mission and place astronauts in danger. NASA has given permission for SpaceX to launch its Crew-3 mission this weekend, but there is one issue that needs the crew's attention beforehand. SpaceX needs to fix the Crew Dragon Endurance’s toilets first.

NASA and SpaceX will spend part of this week working to modify the Crew Dragon’s toilet system. A problem popped up during the Inspiration-4 mission in which a tube connected to a toilet storage tank came loose. Bill Gerstenmaier, the Senior Principal Flight Reliability Engineer SpaceX consultant, remarked that this “allowed urine to not go into the storage tank but, essentially, to go into the fan system.”

The disconnected tube remained unnoticed until the crew came back to Earth. Engineers then discovered some contamination, which thankfully did not majorly impact the astronauts. The issue may also be present on the Crew Dragon Endeavour that is currently docked at the International Space Station (ISS). However, NASA and SpaceX will not know for certain until the spacecraft returns to Earth on November 4th. 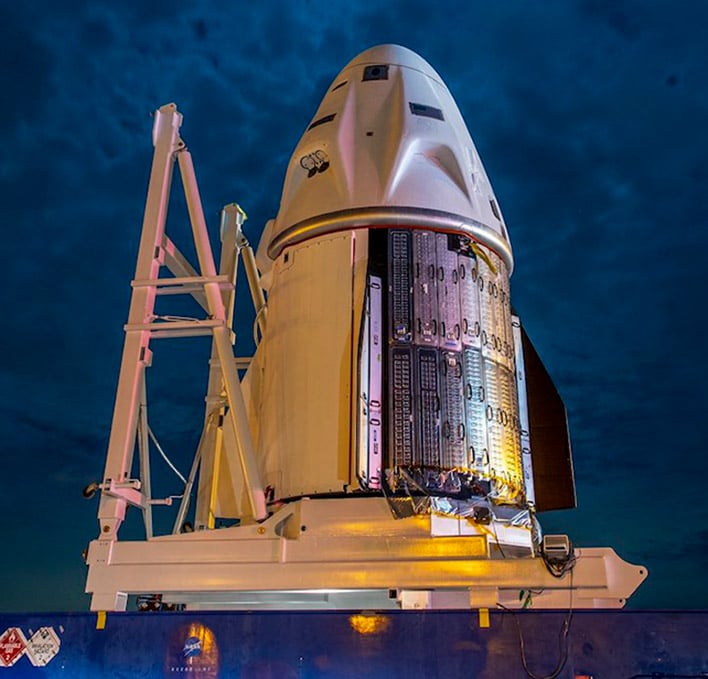 Engineers claimed that they have fixed the problem for the Crew-3 mission “by essentially making... an all-welded structure with no longer a joint in there that can come unglued and become disconnected.” They have also done extensive tests on how the chemicals they use to remove ammonia from urine could lead to corrosion should there be a leak. They will present their findings and information about their solutions at the Launch Readiness Review on Friday, October 29th.

A SpaceX Falcon 9 rocket will launch the Crew-3 mission on Sunday, October 31st at 2:21am EDT from Launch Complex 39A at the Kennedy Space Center in Cape Canaveral, Florida. The mission will send NASA astronauts Raja Chari, Tom Marshburn and Kayla Barron, and European Space Agency (ESA) astronaut Matthias Maurer to the ISS. The spacecraft will arrive at the ISS on November 1st at 12:10am and the astronauts will remain there until April 2022.

Images courtesy of SpaceX and NASA.