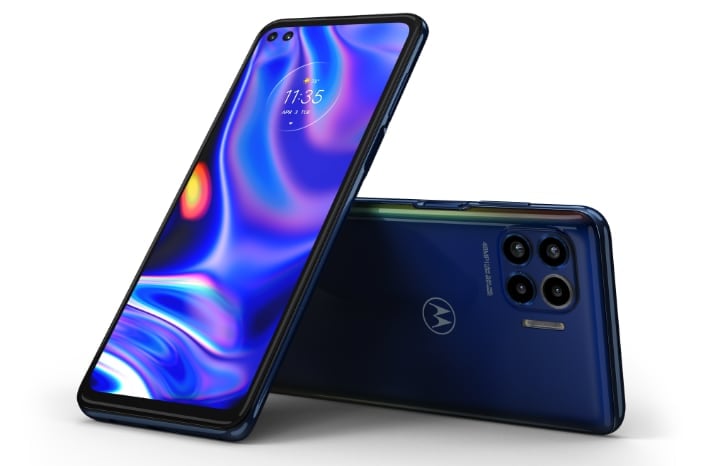 All eyes have been on the OnePlus Nord over the past few weeks or so for its value play in the mid-range 5G smartphone phone market. However, Motorola is looking to do battle with the Nord on the global stage; oh, and you can actually purchase this smartphone in the United States (take note, OnePlus).

The One 5G delivers some absolutely killer specs (for the price), as it boasts a large 6.7-inch Full HD+ display that is backed with HDR10+ certification. Best of all, it features a fast refresh rate of 90Hz. The One 5G gives up a tiny bit in speed to the Nord, as it features the standard Snapdragon 765 instead of the speedier Snapdragon 765G. Other specs rounding out the One 5G include 4GB of RAM (instead of 6GB that is usually standard in in the mid-range sector), 128GB of internal storage, and thankfully, a microSD slot for expansion. 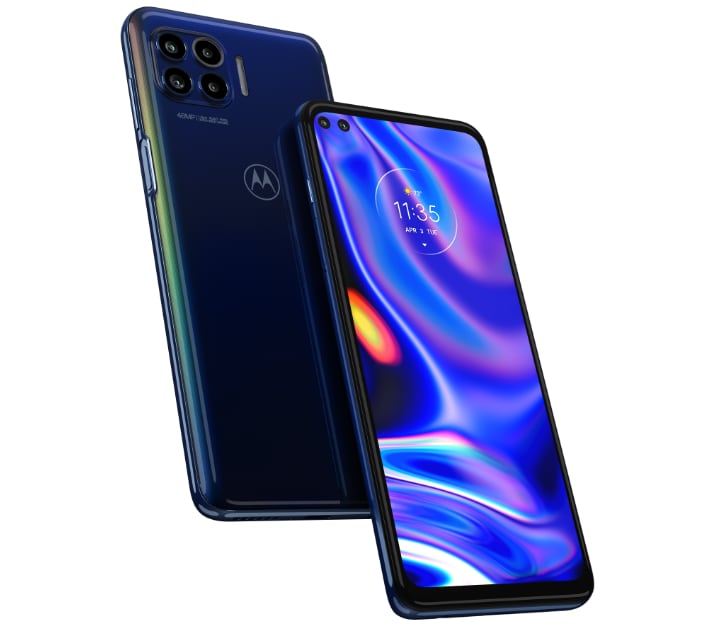 Of those specs, only the 4G of RAM gives us pause, as it’s lower than what’s available in the $349 Google Pixel 4a. Perhaps Motorola had to skimp on RAM to hit its relatively low price point, but the overall package seems to make up for this shortfall – especially when you consider that the phone is equipped with an absolutely massive 5,000 mAh battery.

The One 5G features a fingerprint reader that is embedded into the power button, NFC support, and it even has a 3.5mm jack, which is a blessing for those still clinging on to wired headphones. And if you like cameras, the One 5G has plenty of them. Out back are four cameras: a 48MP primary sensor, 8MP wide-angle sensor, 2MP depth sensor, and a 5MP macro sensor. Here’s an interesting addition: the macro camera has a small LED ring around the lens for your close-up photography, which is a nice touch. Up front you’ll find, surprisingly for this class of device, two cameras: 16MP primary sensor and an 8MP ultra-wide sensor for fitting more people into the frame at once for group selfies. 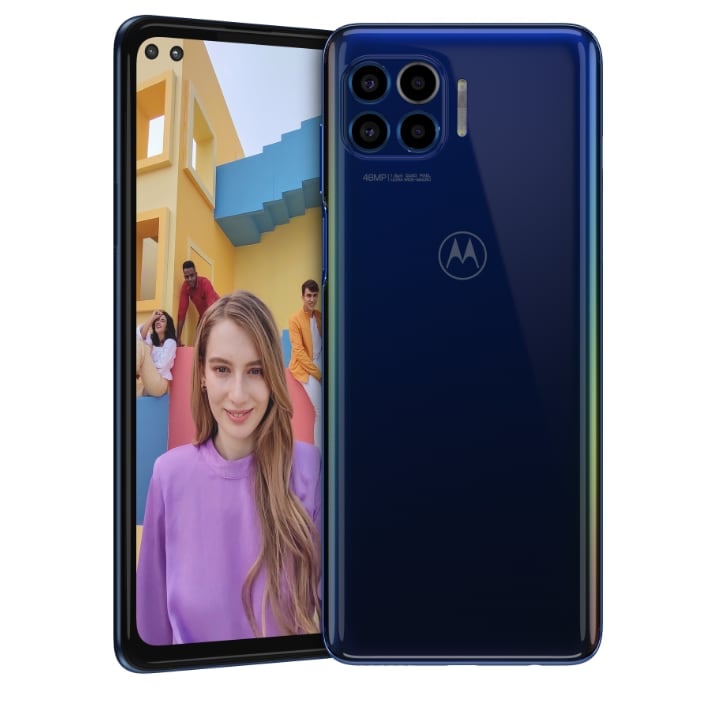 Perhaps best of all is that the Motorola One 5G will be priced at “under $500”, which we simply take to mean $499, although the company didn’t elaborate. The smartphone will first make an appearance “soon” on AT&T, and later will be available on Verizon’s network in October. We’re hopeful that unlocked versions will also be available for those that don’t want to deal with carrier contracts. Tell us what you think about the Motorola One 5G and its value play in the comments section below.