Cyber Monday is here, and that means a continuation of deals and discount carried over from Black Friday, as well as brand new bargains. It also means you can snag a new smartphone and save some money in the process. Several different models are on sale at Amazon, including Google's excellent Pixel 4 XL, which is more than a third off right now.
We like this handset a lot (check out our Pixel 4 XL review for full details on exactly why). For one, being a Google device, it delivers a squeaky clean pure Android experience without any custom skins or user interface tweaks. But more than just that, it offers great performance, long battery life, and fantastic camera performance. Perhaps most importantly for bargain buyers, the Pixel 4 XL (Clearly White) is on sale for $549 at Amazon (Save $350 - 39% Off).
The Pixel 4 XL is no longer rocking the absolute best components, but it is still a high-end handset with a 6.3-inch OLED display powered by a Qualcomm Snapdragon 855 processor and 6GB of RAM. 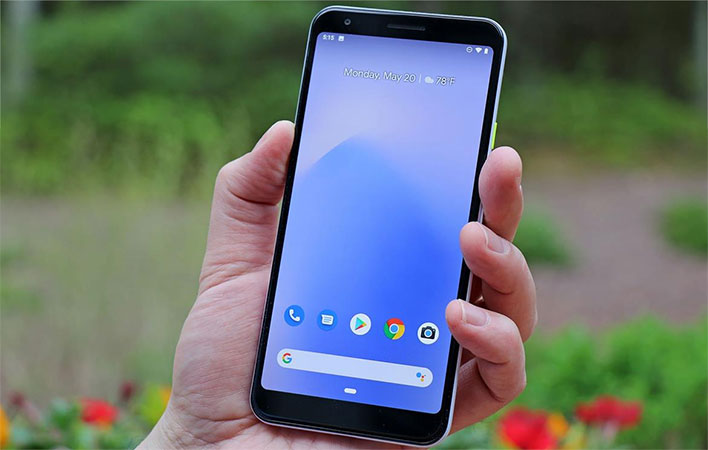 We also reviewed Google's Pixel 3a XL handset, a more affordable option for buyers who still want a pure Android experience. And the Pixel 3a XL is also on sale, for $299 at Amazon (save $180 - 38% Off). That encroaches entry-level pricing for what amounts to a solid mid-range handset, with a 6-inch OLED display powered by a Snapdragon 670 processor and 4GB of RAM.
Overall benchmark performance is a little underwhelming, but it is definitely a usable phone with several high points, including excellent battery life and very good camera performance. It also has a headphone jack, a feature we can no longer take for granted these days. 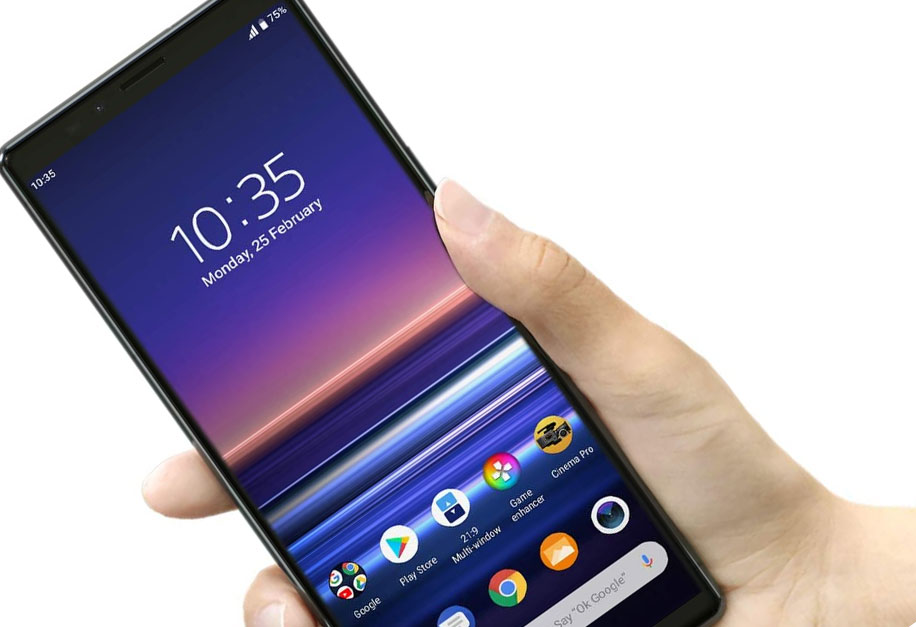 One of the biggest smartphone discounts right now applies to the sleek and sexy Sony Xperia 1, which is on sale at Amazon for $480 (save $469.99 - 49% Off). Pricing is slashed nearly in half over the MSRP.
This is a high-end handset with a 6.5-inch 4K OLED display (with HDR support), powered by a Qualcomm Snapdragon 855 processor and 6GB of RAM. The model that is on sale also boasts 512GB of built-in storage.
It has since been supplanted in the flagship space by the Sony Xperia 1 II, though it is also about the half the price, with the latest handset hovering north of a grand. So if you are okay with a previous generation smartphone, this is a fantastic deal.
There are also several unlocked Motorola phones on sale at Amazon right now. They include...
Summed up, buyers looking for an affordable handset have plenty of options with these Cyber Monday discounts. Likewise, there are big savings to be had on previous generation smartphones, some of which were considered flagship handsets not that long ago.
We'll be keeping an eye out for more deals as Cyber Monday rolls on (and throughout the week), so be sure to check back often.