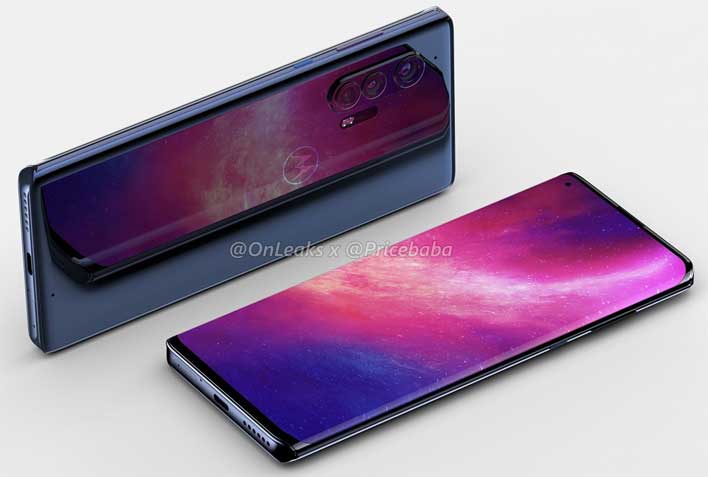 Motorola has been working hard on introducing appealing handsets for the mid-range and high-end markets. The company has another device coming that looks like a mid-range offering called the Motorola Edge+, which has turned up in leaked renders -- and it looks pretty good to our eyes. 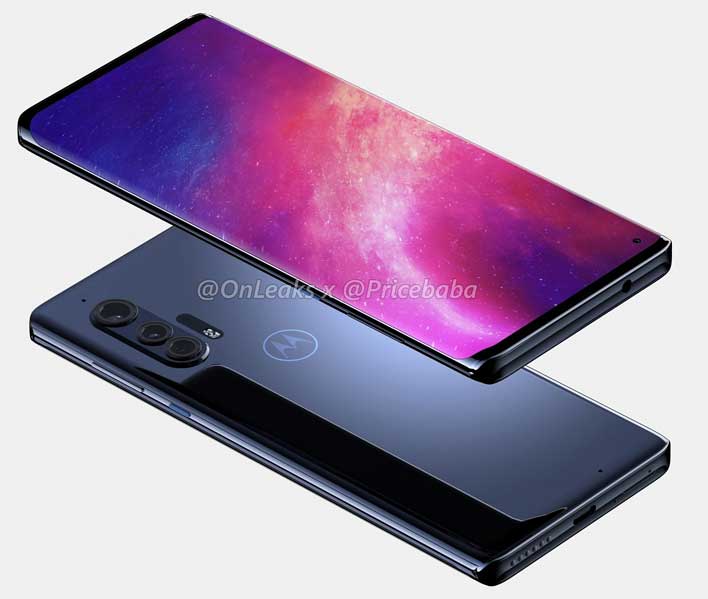 The design reminds more than a bit of the Samsung S10 series of devices to us. Motorola is using a very small hole punch camera in the top left corner of the screen for the front selfie cam. The edges of the screen are curved. Despite the curved waterfall edge, the Motorola Edge+ still has physical buttons on the side for volume and power. 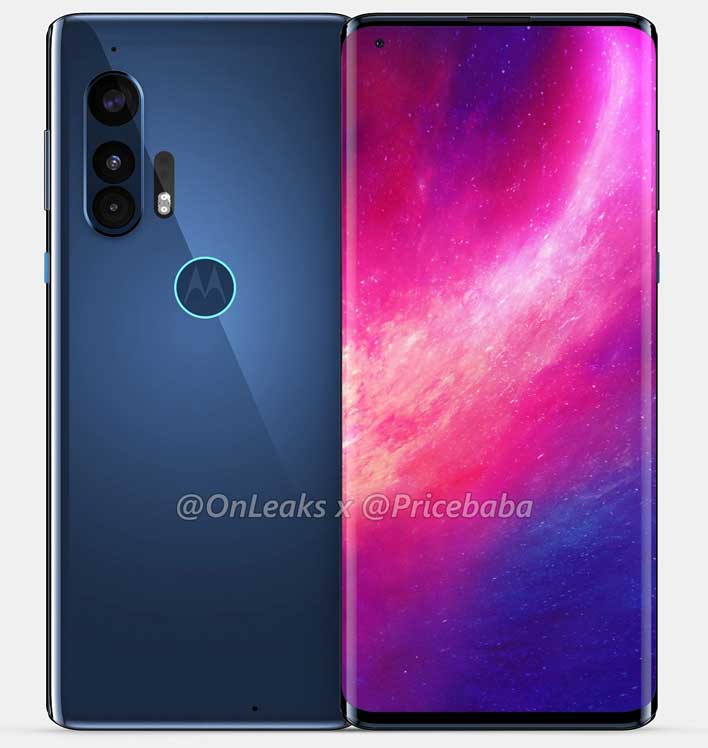 The renders show clearly that the smartphone has three camera sensors on the back, along with an LED flash. It's not clear what the resolution of those cameras are at this time. The bottom of the smartphone shows a USB-C port for charging, and the top has a 3.5mm headphone adapter. Fans of wired headphones will appreciate the dedicated headphone port, which is becoming more of a rarity these days. 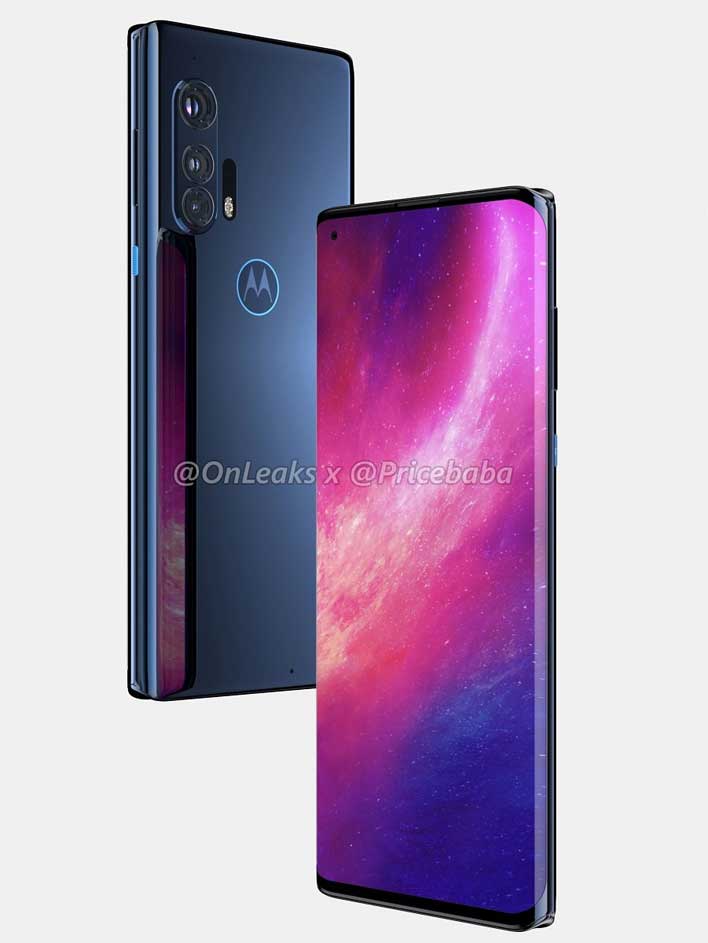