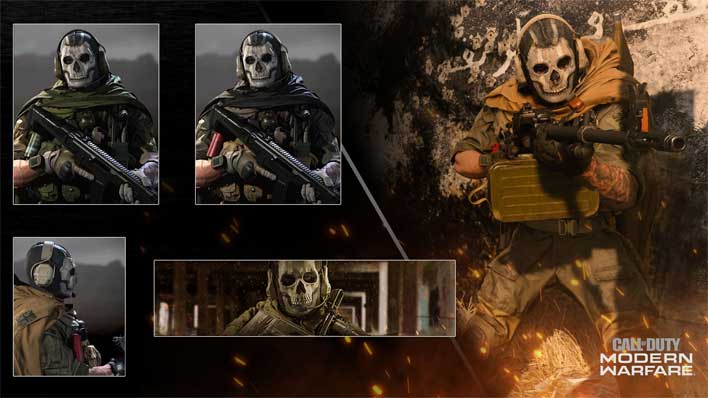 Gamers all around the world often wonder if the developers of big games even think about how large updates are and consider that the internal drives on consoles are only 1TB out of the box. Depending on what games you play, you may get only a few titles before disk space is full, and an external drive is needed. This week, a new update was launched for Modern Warfare, and the file size was a massive 51 GB on the PS4, 68GB on Xbox One, and 94GB on PC. Infinity Ward Devs are promising, however, that they are working on making updates as small as possible.

It's not just the most recent update that is so large, only a couple weeks ago another patch was launched that was 53GB in size, the game itself was 130GB. Gamers want to know why the patches and updates are so big. Yesterday, Infinity Ward production developer Paul Haile apologized in a tweet for the massive size of the updates. He says that the devs are "constantly" fighting back against download size and disk footprint.

hey all - as we push season 2 live i just want to apologize about the download size of this update. we're constantly trying to fight back against both download size and disk footprint and in this case we're re-sending new asset packs to reduce the overall size of the game.

Haile also notes that the devs took the opportunity with the latest update to set up the data for better overall management to keep future updates from being so large, even during a season rollout. He also promises that in a future update, the devs will be adding DLC pack management that allows gamers to pick and choose what DLC packs they want to keep, others can be removed to save disk space. He notes that the devs are doing what they can to manage file size. The Season 2 update that landed this week brings with it a new operator, new weapons, and 100 tiers of new content.