Call of Duty: Modern Warfare players have complained about a variety of issues with the game since its launch in August. One thing that players have been upset about is the absence of kill-death ratios during most matches. The good news is, Modern Warfare is now selling a cosmetic pack that includes a watch which shows a player’s stats. Unfortunately, the cosmetic pack rings in at a steep $20 USD and it feels like an obvious money grab.

Players have typically been able to view their assists, deaths, and kills during matches in previous Call of Duty games. This feature helped players monitor their stats and adjust their gameplay style accordingly. In most standard modes, Modern Warfare’s scoreboard only shows kills and assists.

The new “Time to Die” watch will show you your kill-death ratio. It is part of the ten piece “Mother Russia” cosmetic bundle that costs 2000 COD points or $20 USD. The bundles also includes items like an operator skin, weapons, and a Battle Pass tier skip. $20 is not a terrible price for a fairly large bundle, but it could be irritating to those who only really want the watch feature. 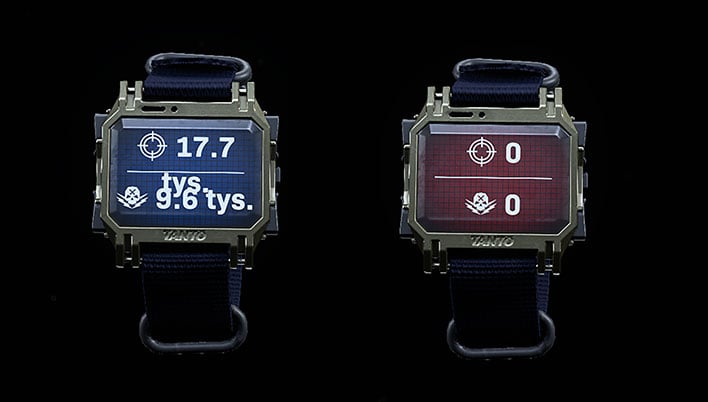 
Although the watch is not necessary to win, it can provide an in-game advantage. The team that has the best kill-death ratio wins during “Team Deathmatch”. Unless a player is personally keeping track of their deaths, they will not know their number of deaths until the end of a match. The watch could be a major helping hand. Many have argued that the watch should be made available to all players or Modern Warfare should start to include death stats in all game modes, as well as kills and assists.

Call of Duty: Modern Warfare has been one of the best selling games of 2019. It made $600 million during the first three day after its launch. However, many players have stopped playing the game altogether. Developer Infinity Ward recently sent out a survey asking players what would convince them to return to the game. Some of the issues that are listed on the survey are problems that players have been complaining about since the game’s launch. This new $20 cosmetic bundle probably won’t lure players back.