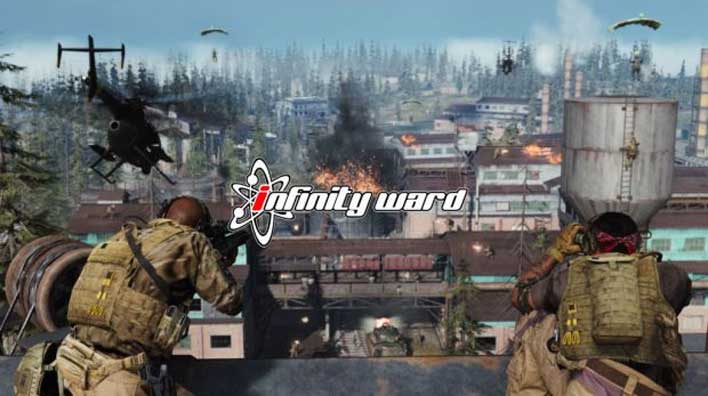 It's only been a short while since the reboot of Call of Duty: Modern Warfare launched. Unfortunately for Activision and Infinity Ward, many have have stopped playing the game. Infinity Ward wants to know exactly why the players stopped playing, and has sent out a survey to try and figure out how to lure them back. Gamers have complained vocally about a myriad of issues with Modern Warfare since its launch.

Among the complaints that fans of the game have are bugs and exploits, map design, skill-based matchmaking issues, weapon balance, and more. The devs say that they have been working to resolve those issues since day one. Infinity Ward did release a patch on December 6 that addressed some of the player complaints, and marked the return of a fan-favorite Shoot House 24/7 playlist.

The devs are increasingly trying to win back players back that aren't publicly complaining about issues, but instead choose to stop playing the game altogether. To figure out what drove gamers away a survey has been sent to players who have played less since the game launched. The survey offered a long list of reasons why gamers moved on from Modern Warfare, and the screenshot below allegedly shows some of the options.

Some of the listed issues are common and have been complained about since the game launched by players of all skill levels. The long list should mean that gamers can choose the exact reasons why they stopped playing the game. It's only been two months since Modern Warfare launched, so the fact that Infinity Ward needs to send out this sort of survey so early is a concern for fans of the franchise.

In other Modern Warfare news, we've talked about some of the weapon exploits, like a shotgun issue that made the weapon a one-shot kill wonder even from across the map. In addition, the game made $600 million in three days when it launched.