The international phenoms that are Minecraft and Roblox are practically ubiquitous in gaming today. The two games are available on multiple platforms including consoles, PC, and even mobile devices. Unfortunately, their significant popularity, especially amongst younger generations, makes them an excellent target for malware and virus writers.

SecureList by Kaspersky recently released research data starting in January of 2021 through June of 2022 to examine security threats when in relation to gaming. Their reasoning is related to pandemic lockdowns—many people invested heavily into gaming software and gaming capable hardware during this time. This created ample opportunity for research, and for bad actors to pounce on unsuspecting victims.

The report analyzed 28 games. The major findings are rather impressive, more than 91,000 files were distributed under the guise of those games or tools relating to them. The top 5 PC games used as bait for the malware were as follows: Minecraft, Roblox, Need for Speed, Grand Theft Auto, and Call of Duty. On mobile the top 5 were Minecraft, Roblox, Grand Theft Auto, PUBG, and FIFA. In most cases, the malware was either included with or disguised as a cheat for the associated game.

The report also outlines the number of affected users and unique malicious files. Minecraft holds the number one slot in both categories. FIFA took the number two slot for unique files, while Roblox claims the position for most infected users. 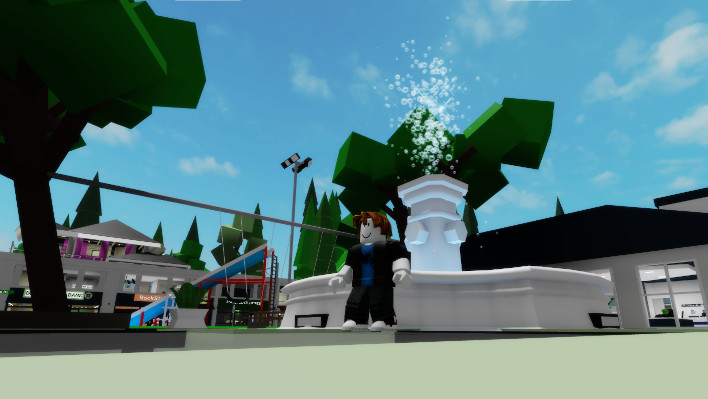 Other than data theft, the report indicates the most common infection is the installation or injection of crypto currency mining software. The report states that the Far Cry series seems be particularly targeted by unsolicited miner installations.

The most common method of infection is through downloaders. These are a rather popular distribution method amongst malware distributors and creators. Downloaders may present as a legitimate application but often will prompt the user to download something else in addition. On mobile devices, downloaders may claim that different legitimate applications, like banking apps, have an update that they don't really need. It then directs the user to download the malicious file from an external website.

A hefty portion of infections came from applications claiming to be cheating tools for popular titles. The report names Counter-Strike: Global Offensive, Roblox, Valorant, Total War, and Need for Speed as particular targets. 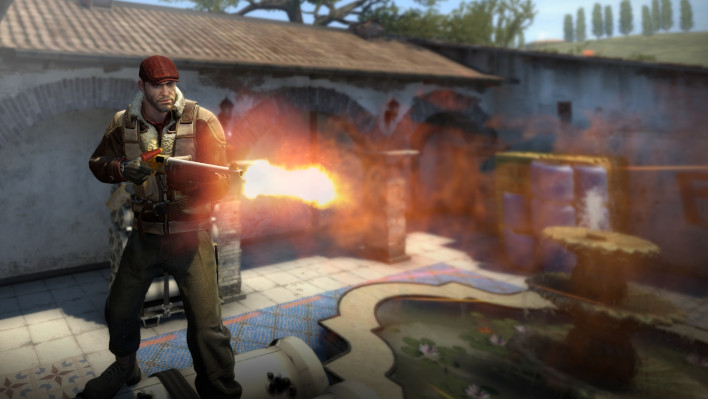 So, what can gamers do to prevent these infections? Well, first of all, you shouldn't be cheating in online games anyway, so stop it. That said, never download software from untrusted or unknown sources. Never blindly hit "accept" on an install prompt. Additionally, pirated games often serve as malware-laden honeypots. Be wary of the people you speak to through online games, and if your kids are playing games like Minecraft or Roblox, it is best to monitor activity as best you can, and periodically check in on them. Lastly, while Windows computers and Macs both have pretty strong built-in security tools, it's still a good idea to at least have a double check scan from other anti-virus software.