Microsoft's Vision For The Future Windows Is Coming June 24th

Late last month, Microsoft CEO Satya Nadella noted at the company's BUILD 2021 conference that "one of the most significant updates to Windows" in the past decade is coming soon to customers. So now, we have an official time for when we'll see what Microsoft has been working on for the next version of Windows.

According to Microsoft, it will hold an event at 11 am EST on June 24th. The event will be live-streamed, but that's all that the company is revealing at the moment. The invite simply says, "Join us to see what's next for Windows." 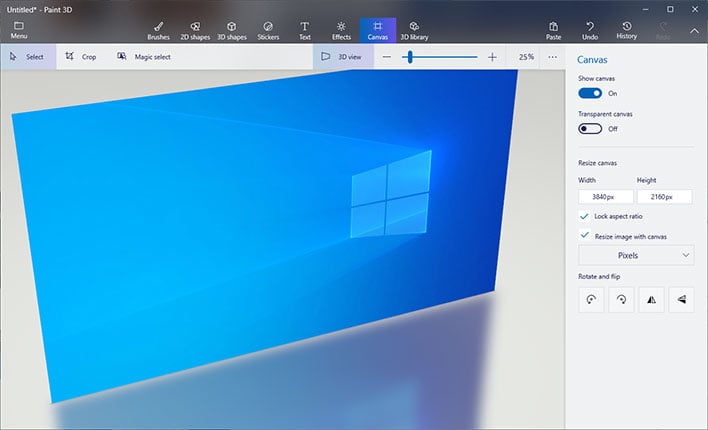 According to internal documentation, Microsoft says that Sun Valley is tasked with "reinvigorating and modernizing the Windows desktop experience." Many of the visual and design updates were initially supposed to debut with Windows 10X, but Microsoft recently canceled that standalone operating system and said its concepts would be incorporated into Windows 10.

Nadella described the next version of Windows last month, stating, "I have been self-hosting it over the past several months and I'm incredibly excited about the next generation of Windows. Our promise to you is this: we will create more opportunity for every Windows developer today and welcome every creator who is looking for the most innovative, new, open platform to build, distribute, and monetize applications. We look forward to sharing more very soon."

Microsoft Chief Product Officer Panos Panay also chimed in back in March. "I haven't talked about the next generation of Windows and what's coming next, but I can tell you I am so pumped," said Panay.

What's unclear at this point, however, is whether this next generation of Windows will continue to be called Windows 10 or if Microsoft will go with a new name. Given how Microsoft seems to be making such a big deal about what is coming next and that it's reserved a special event to talk about it, we're more inclined to believe that a new name might be appropriate for this latest creation. We still have three weeks to go before all is revealed, so let the leaks begin!