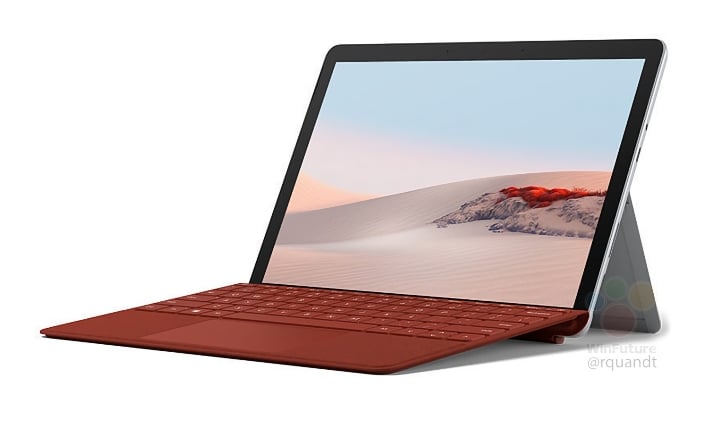 It’s no secret that the release of the Surface Go 2 (and its more expensive Surface Book 3 sibling) is imminent. A number of regulatory agencies around the world have put their hands on the device, and leaked specs have given us a clear idea of what kind of hardware will be inside the convertibles.

With that being said, we’re now getting our first actual “look” at the Surface Go 2 in a series of leaked images. As we previously surmised, there doesn’t appear to be any major changes to the overall design. However, Microsoft has reportedly managed to stretch the display from 10 inches to 10.5 inches. With that comes a bump in resolution from 1800x1200 to 1920x1280. The larger display also means that the bezels have been reduced slightly. 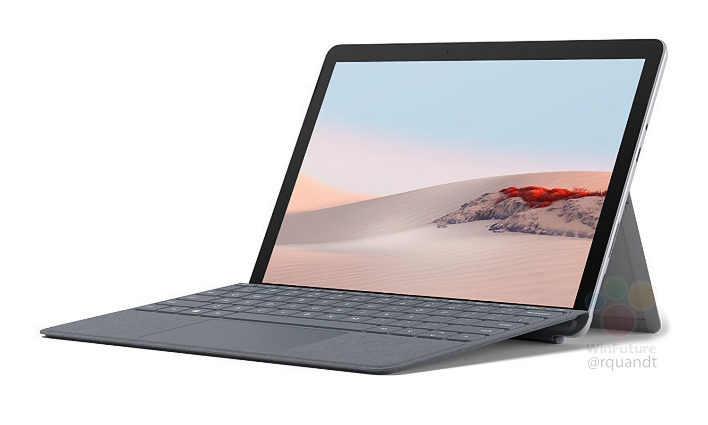 The base Surface Go 2 is reportedly powered by an Intel Pentium 4425Y processor with 8GB of RAM and a 128GB SSD. The high-end model, however, will gain a more potent Core m3-8100Y processor combined with 8GB of RAM and a larger 256GB SSD. It’s also expected that Microsoft will bring Wi-Fi 6 to the Surface Go 2, and it will enable faster cellular download/upload speeds for the optional LTE variant.

According to previous reports, the Surface Go 2 will launch later this month, most likely with a starting price of $399.