There's a light at the end of the tunnel for Microsoft's Windows 11 operating system, which will officially debut on October 5th. And as you might imagine, Microsoft is hard at work squashing bugs, making sure that performance is up to par, and that compatibility with existing hardware is as high as possible.

With this in mind, Microsoft released two new Windows 11 Insider Preview builds this week to testers. The Dev Channel has jumped to Build 22454 for those that want to be on the bleeding edge of Windows 11 development. If you want a more stable testing experience, Build 22000.184 now resides in the Beta Channel.

Microsoft says that it has fixed two outstanding issues with Windows 11 Build 22000.184. One problem involved the Out of Box Experience (OOBE), where information regarding Windows Hello wasn't appropriately translated for non-English languages. Microsoft also corrected an issue where "a small set of languages" had missing translations through the Windows 11 UI.

There are still over a dozen additional "known issues" involving various aspects of the Windows 11 UI and system apps, but those will likely be resolved in the coming weeks.

Moving on to Windows 11 Build 22454 in the Dev Channel, Microsoft explains that the significantly higher build number means that testers are moving to an active development branch (RS_PRERELEASE). New features are being tested in this branch, which will be added to the next major Windows 11 release (likely the Spring 2022 update).

Here are the feature additions that you'll find in the Build 22454 Dev Channel release: 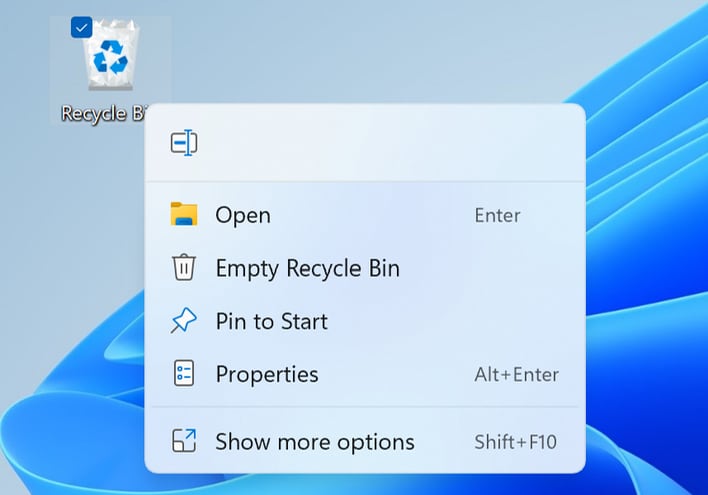 Windows 11 will come preinstalled on new PCs and will be available as an upgrade for "eligible Windows 10 PCs" on October 5th. "The upgrade will then roll out over time to in-market devices based on intelligence models that consider hardware eligibility, reliability metrics, age of device and other factors that impact the upgrade experience," said Microsoft in late August. "We expect all eligible devices to be offered the free upgrade to Windows 11 by mid-2022."