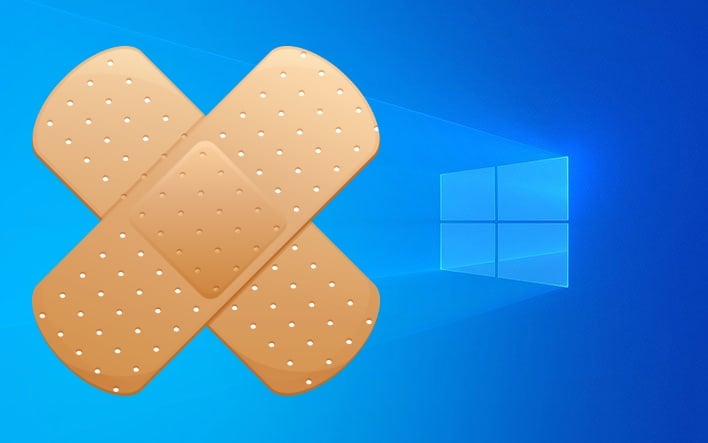 Earlier this week, we reported on a new bug that is affecting Windows 10 users at the worst possible time. A connectivity issue was preventing a large number of users working from home due to COVID-19/coronavirus from accessing Microsoft services like Office 365, Microsoft Teams, and Outlook.

At the time, Microsoft warned that the issue was affecting "devices using a manual or auto-configured proxy, especially with a virtual private network (VPN)" and that it would result in a loss of internet connectivity. Microsoft indicated that it would issue an out-of-band update in April to address the bug, but it is actually delivering it right now ahead of schedule.

Addresses an issue that might display a limited or no internet connection status in the notification area on devices that use a manual or auto-configured proxy, especially with a virtual private network (VPN). Additionally, this issue might prevent some devices from connecting to the internet using applications that use WinHTTP or WinINet.

At this time, Microsoft says that is "not currently aware" of any additional issues that could arise with this update, but we won't be certain until users that were initially experiencing the VPN connectivity issues start reporting in. Microsoft hasn't exactly had the best track record recently when it comes to cumulative updates and emergency patches for Windows 10, so we'll be watching this one closely.

It should be noted that Microsoft is also making this fix available to "unsupported" versions of Windows 10 as well, and they can be installed using the links below:

Microsoft warns users to only install this optional, out-of-band update if you are experiencing VPN issues as a result of the previous KB4535996 cumulative update.