Microsoft's Windows 10 operating system has been plagued with numerous bugs recently, but one issue in particular is frustrating a large segment of its customer base. As we all well now, COVID-19/coronavirus has necessitated that many Americans work from home to adhere with quarantine guidelines. However, this particular Windows 10 bug is preventing some users from connecting to the internet with the apps they need most.

For those that are working from home, and need to access their work system using a virtual private network (VPN), a recent cumulative update, KB4535996, is making those connections unstable. "Devices using a manual or auto-configured proxy, especially with a virtual private network (VPN), might show limited or no internet connection status in the Network Connectivity Status Indicator (NCSI) in the notification area," Microsoft explains.

"This might happen when connected or disconnected to a VPN or after changing state between the two." 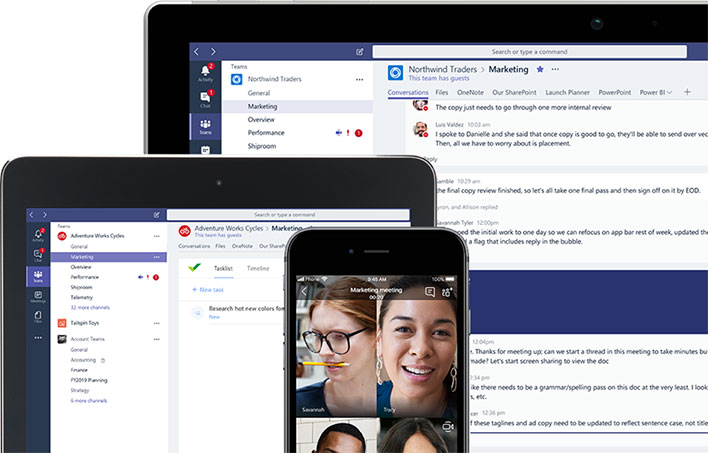 Microsoft goes on to add that many apps the rely on WinHTTP or WinInet are also affected by this particular bug. The company also gives some examples of its own apps that are affected including Microsoft Office, Office 365, Outlook, and Microsoft Teams.

At this time, the only immediate guidance that Microsoft is giving is for customers to restart their machines when they encounter connectivity issues. However, this isn't guaranteed to solve the problem permanently, and could result in productivity nightmares if frequent restarts are needed to connect to work resources.

The company notes that most versions of Windows 10 are affected including the most recent v1909, and dating back to v1709. The good news, however, is that Microsoft plans to release an "out-of-band" update to fix this issue sometime next month. However, that may be little solace to stay-at-home workers there are suffering right now.