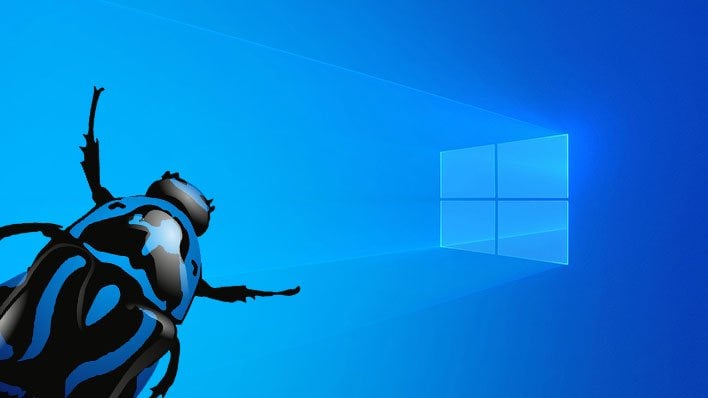 Microsoft’s track record when it comes to major (and cumulative) Windows 10 updates hasn’t exactly been stellar in recent years. We’ve recounted numerous times how users have encountered issues with cumulative updates, including recently with KB4532693.

This Patch Tuesday update was meant to fix a number of minor bugs including issues with cloud printers, but it also introduced a few of its own. Many users were affected by a bug that would cause their user profile to simply disappear. Other issues included resetting the Start Menu to its default state, wiping out custom icons in the process.

For its part, Microsoft is now owning up to the update goof (at least unofficially) in responses to Windows Latest. Support team members told the publication that “Microsoft is aware of this known issue and our engineers are working diligently to find a solution for it.”

The support team also offered their own suggestion for those that are affected by missing profiles. “[We] create[d] a new local account user then transfer the personal files from the temporary account to the new account. After that, we can just delete the temporary account,” the team members added.

If that is too much to ask for users that don’t want to go through that process, it’s also suggested that you simply uninstall KB4532693 and wait for a less janky version to be pushed out by Microsoft. Either of these suggestion solutions are likely more palatable then messing around with the Windows Registry, as was suggested when the profile bug was first discovered.

In other Windows 10 news, Microsoft was forced to pull KB4524244 after it was found to boot and system lockups for customers.