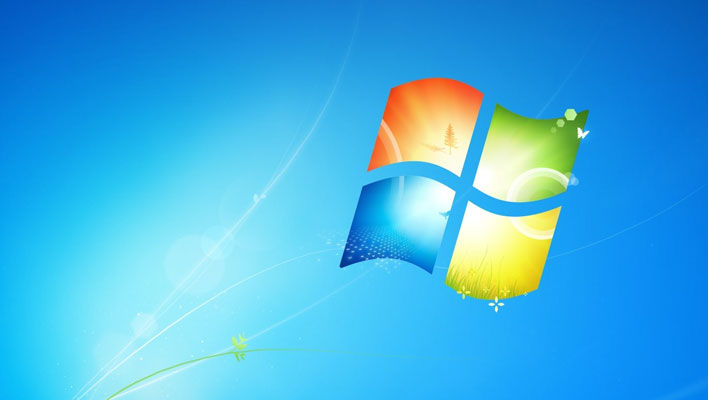 Microsoft inadvertently left Windows 7 users a parting gift with what was supposed to the be the final update for the now-retired operating system. Like a fruitcake at Christmas, however, it was an unwanted gift. In this case, users found that if they were using a stretched background image, Windows 7 would display a black background instead. Oops! Fortunately, Microsoft is not planning to leave users of the legacy OS hanging.
"We are working on a resolution and will provide an update in an upcoming release, which will be released to all customers running Windows 7 and Windows Server 2008 R2 SP1," Microsoft stated in a support article.
The issue occurs after installing KB4534310. It only affects backgrounds when selecting the Stretch option in the Desktop Background options menu. Microsoft's acknowledgement and subsequent vow to roll out a fix puts to rest any notion that this was an intentional move designed to annoy Windows 7 users into upgrading to Windows 10.
It's not clear when exactly a fix will roll out. In the meantime, however, Microsoft offers up a couple of workarounds. One is to use a custom wallpaper that matches the resolution of the desktop, thereby negating the need to use the Stretch function. The other is to select Fill, Fit, Tile, or Center, regardless of the image proportions.
A workaround Microsoft does not mention is taking a screenshot of the desktop with the image stretched out, and then using that as the background image. It's a bit of a hassle because users must first hide the desktop icons, and get the image to show up instead of a black screen (selecting the Fill option restores the custom image, and then selecting Stretch will display it properly until the next system reboot). But for those who do not want to wait for a fix, it is an option.
Kudos to Microsoft for addressing this, even though free support for Windows 7 has come to an end. It is the right decision, given that Microsoft caused the problem in the first place. That said, Windows 7 users will no longer receive free security updates going forward, save for any rare exceptions Microsoft decides to make (like it did for Windows XP users in the wake of the WannaCry ransomware making the rounds).