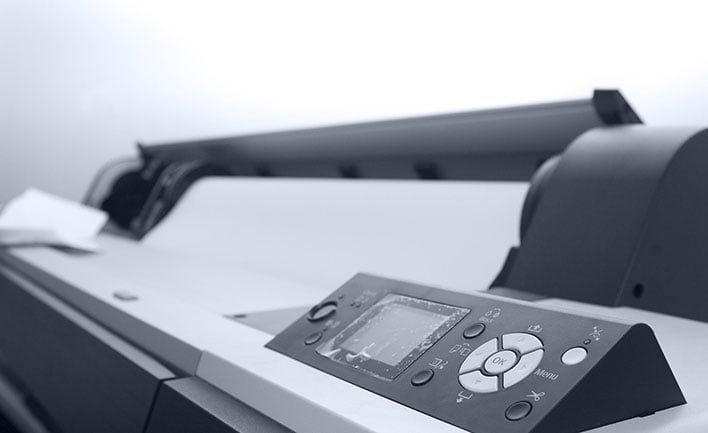 Microsoft is getting ready to introducing a cloud-based printing infrastructure called Universal Print, which is aimed at making it easier for commercial and educational customers to print from anywhere with Microsoft 365, which is in bundle of Windows 10, Office 365, and Enterprise Mobility + Security. The feature is currently being tested in private preview form.
"Universal Print moves key Windows Server print functionality to the Microsoft 365 cloud, so organizations no longer need on-premises print servers and do not need to install printer drivers on devices. In addition, Universal Print adds key functionality like security groups for printer access, location-based printer discovery, and a rich administrator experience," Microsoft explains.

Microsoft says users will see the best experience from printers that natively support Universal Print. To that end, Microsoft is working with its "partner ecosystem" to introduce native support in printer models. It's not clear how many companies and models will entry the Universal Print fray, though Microsoft did say it is "excited to be working with Canon" specifically.
"The way people work is changing as cloud computing and technology continue to expand and evolve, driving digital transformation. Canon Inc.'s imageRUNNER ADVANCE and Office Printers provide the flexibility and scalability to address diverse workplace needs. In partnership with Microsoft, we are committed to supporting Universal Print and support our customers in their journey to the digital workplace." said Isamu Sato, Senior General Manager, Office Imaging Products Operations, Canon Inc.
Existing printers that lack native support can use a Universal Print proxy application that will connect it to the service. That's probably part of what Microsoft is testing in preview form at the moment.
The announcement comes around a few months after Google pulled the plug on its own cloud printing service, which had been in beta for a decade. It's not exactly the same, though—Universal Print is not being deployed to consumers at large, but to businesses and educators.
That's a bummer, though wireless printing is probably more important to most consumers. Any modern printer worth buying will have at least some implementation of wireless printing. If that is a feature you need, be sure to look for it before committing to a new model (I've been happy with Epson XP-7100 all-in-one printer so far).