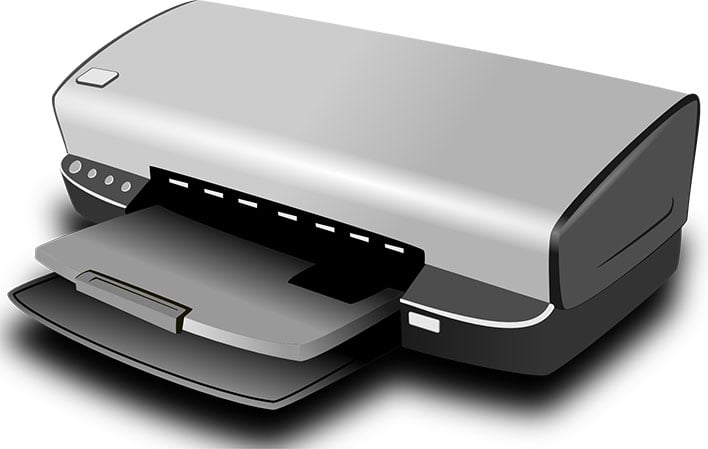 You would think that 10 years is plenty of time to beta test a product, tweak it, and roll out a stable release. Well, think again. Google Cloud Print has been in beta for a decade, and rather than continue to modify the service as it works towards a non-beta release, Google has decided to hit the 'Off' button...permanently.
If you have a spare ink cartridge sitting around, pour out a dab for Google Cloud Print. Actually, don't, it's bad for the environment and ink is expensive enough without wasting it. But in any event, the handy service will soon be extinct. Anyone who uses the service will need to make other arrangements before January 1, 2020.
"Cloud Print, Google’s cloud-based printing solution that has been in beta since 2010, will no longer be supported as of December 31, 2020. Beginning January 1, 2021, devices across all operating systems will no longer be able to print using Google Cloud Print. We recommend that over the next year, you identify an alternative solution and execute a migration strategy," Google says.
Some people will find this to be a massive bummer, though in Google's defense, printing over networks and the cloud has become far more easier in recent years than it was a decade ago.
One of the reasons it held on this long is because of its usefulness in Chrome OS. However, Chrome OS supports native print management features these days, including...
In addition, Google says it is developing additional print management features for Chrome OS, including support for external CUPS print servers (including authentication), policy to configure connections to external CUPS print servers, and APIs for third parties to access print job metadata, submit print jobs, and printer management capabilities.
Still, there are people who found Google Cloud Print handy, including Android device owners. Nevertheless, the beta ride is coming to an end. Plan accordingly, folks.