Yesterday was Microsoft’s routine Patch Tuesday release, which tackled quite a few vulnerabilities, 55 to be exact. Though this may seem like a lot, it is actually the smallest update from the company since 2020, but it does take care of some big problems. This includes a rather worrisome wormable HTTP protocol-stack vulnerability within Windows that thankfully has not been seen exploited in the wild.

Of the 55 fixes coming with this patch, the wormable HTTP protocol-stack vulnerability, denoted by CVE-2021-31166, is the most concerning. This vulnerability has been given a rather high Common Vulnerability Scoring System (CVSS) score at 9.8 out of 10, which means it can be dangerous if used. According to Microsoft Security Response Center (MSRC), this vulnerability can be performed over a network, has low complexity, and has a high impact on the CIA triad, or confidentiality, integrity, and availability. This is the perfect storm for a vulnerability, but thankfully there has not been any known use of this in the wild yet. 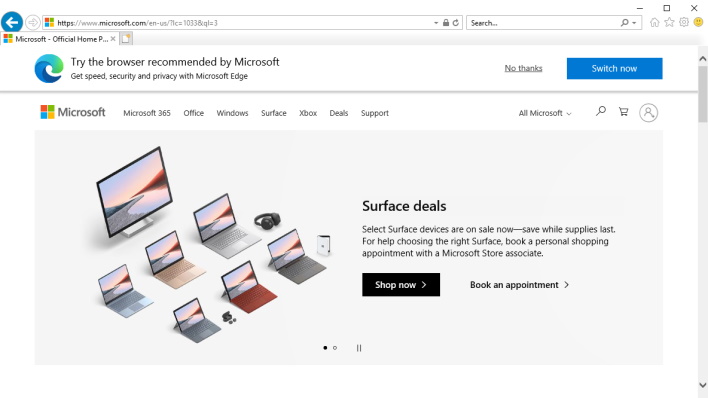 Besides these two, there are many more fixed vulnerabilities in this update which we did not cover, so perhaps it is time to patch your systems. Before you update, save yourself some future trouble and make a backup just in case something goes awry. We have seen issues in the past with Microsoft patches, but we hope those have been squared away and quality assurance has improved.

As always, hackers are always out there trying to find new vulnerabilities, so getting into the habit of regularly updating is a good thing, even if there are concerns about broken updates. Anyhow, if you have read about another interesting vulnerability that we did not cover, let us know about it in the comments below.