The official announcement of Windows 11 last month brought both excitement and confusion for enthusiasts. A brand-new Windows operating system only comes around every few years, but Microsoft’s hardware requirements left many scratching their heads. Chief among them is the instance on mandatory TPM 2.0 modules and AMD Ryzen 2000 or 7th generation Intel Core (and newer) processors.

The processor cutoff was particularly puzzling, considering that AMD’s first-generation Ryzen 1000 processors came out in 2017, which is not that old in the grand scheme of things. For example, the 8-core/16-thread Ryzen 7 1800X is still a perfectly acceptable processor for everyday productivity tasks.

After hearing the outcry from the PC community, Microsoft posted a new blog today detailing a rethink of its minimum system requirements. “As we release to Windows Insiders and partner with our OEMs, we will test to identify devices running on Intel 7th generation and AMD Zen 1 that may meet our principles,” wrote the Windows Team. “We’re committed to sharing updates with you on the results of our testing over time, as well as sharing additional technical blogs.” 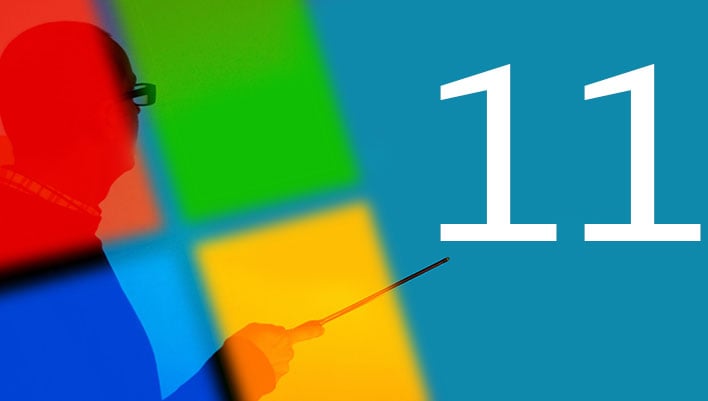 The fact that Microsoft is looking into these older processors is promising, but there’s no guarantee that they’ll meet its performance standards for Windows 11. As for why the company settled on its Ryzen 2000/7th gen Core cutoff in the first place, Microsoft provides these three justifications:

In addition to the aforementioned AMD and Intel processors, Microsoft also says that Qualcomm Snapdragon 7- and 8-Series SoCs are fully compatible out of the box with Windows 11.

For those who want to hop in and install Windows 11, it is available now via the Windows Insider program. Also, be sure to download the Windows 11 Health Check app to see if your system is compatible before you run into disappointment.