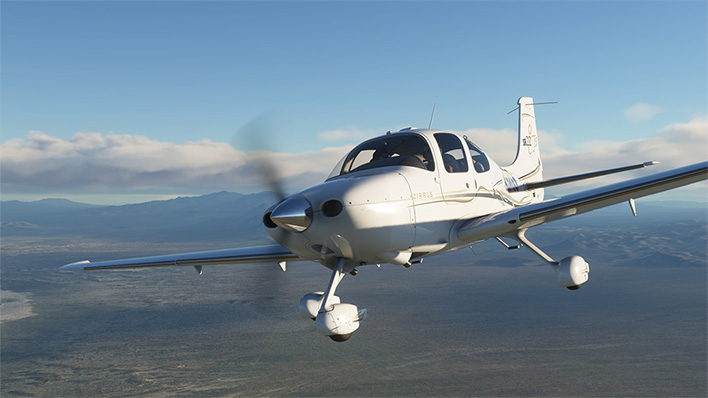 When purchasing a game on Steam, customers have two hours to try it out and, if desired, request a refund. The policy is designed to protect gamers against being stuck with a game that does not run right on their hardware, or simply take a mulligan on a game they did not like. However, some customers have pointed out that two hours is simply not enough time to evaluate Microsoft Flight Simulator, and are asking Valve to extend the refund window.
It's not necessarily that players want more time to fly the skies in Microsoft Flight Simulator before making a final decision, they just want to get in the game, period. So, what is the actual issue? it is the size of the in-game download that takes placer after the initial download—it is around 90 gigabytes, which can take some time, depending on how fast (or not so fast) someone's connection is.
One of Eurogamer's readers told the site that they have an uncapped 500MB connection, and it took them three hours to download the game. And because the bulk of it takes place in-game, the download period counts against the two-hour window that Valve provides for refunds on Steam.
"I was surprised to discover when I closed the download window that Steam had logged that as three hours playtime. I guess the download does happen in-game client so I can see how this happened," the user wrote. 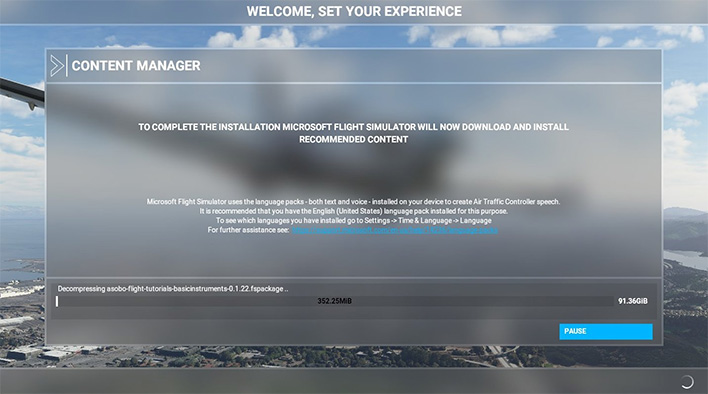 This prompted Gary Newman (creator of Garry's mod) to post on Twitter that Steam should extend the two-hour refund timer for Microsoft Flight Simulator, and rightfully so. It is not the size of the downloads that are the cause of controversy, but that the in-game download eats up the refund window, rendering it useless. If the large download happened outside of Steam, less people would have issue with it.

"Microsoft, why did you have me install Microsoft Flight Simulator on Steam? I have to keep the game open to download content through your own servers. Now I am unable to get a refund because I need to keep the game open to download the game in the first place. This is redundant and I hope Steam fixes this issue. It is unacceptable for someone to boot up the game and have eight hours of non-game-time because they were downloading the game," a user review on Steam reads.
"It's BS that you have to download the game 'in game' so it counts as playtime. So you can't refund it if you don't like it," another user wrote.
This is one of the main reasons why the game has an overall "Mixed" rating on Steam, out of more than 3,500 reviews that have been posted so far.
As of this writing, the two-hour return window stands. So, keep that in mind if you plan on purchasing Microsoft Flight Simulator and don't have a super-fast Internet connection.