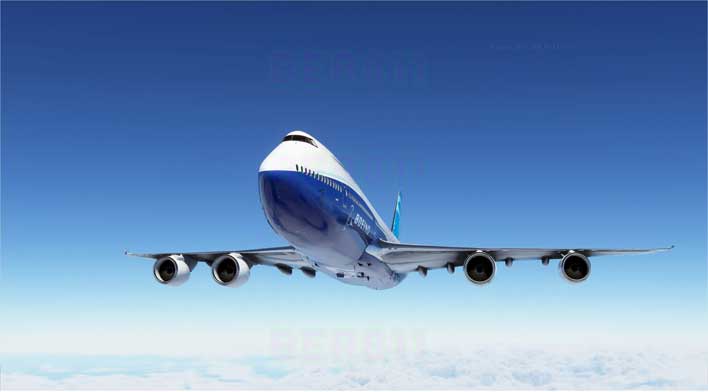 Legions of fans of Microsoft Flight Simulator games are waiting in anticipation for the new version of the simulator to exit alpha. Those lucky enough to be in the alpha for the game last week saw Alpha 3 launch adding the Boeing 747-8i to the flyable aircraft list, among other changes and patches. Another update was offered by developers on May 21, confirming that Episode 8 (IFR) will be launching on May 28.

The fact that the IFR update is on track for May 28 was the big news in the May 21 update. Developers also confirmed that the next Partnership Series update would be released in early June. A patch is in the works for Alpha 3 build that launched last week, implementing several fixes based on feedback from the community. Notes for the upcoming patch will be released on May 28, along with the release date for the patch itself.

Microsoft Flight Simulator 2020 fans who have been unable to get into the alpha so far will be happy to hear that more alpha invitations started going out on May 22. It's unclear how long the alpha will last, but the assumption is it still has a long while to run. Fans still have a chance to get in on the testing and play the game early if they aren't invited to the alpha this time around.

The biggest news for Microsoft Flight Simulator 2020 in recent months was the game reaching alpha 3, build 1.3.9.0, which is available now. The most noticeable change of that update was the Boeing 747-8i that was added to the game with the caveat that not everything on the aircraft was functional at this time. The same thing happened in alpha 1.2.10 when developers added the Airbus A320. Multiple functions on that aircraft didn't work correctly until a later patch.