We’re now in the next phase heading towards the retail release of Microsoft Flight Simulator: the closed beta has just kicked off. After a long series of alpha releases, Microsoft announced that all alpha participants should now have access to build 1.6.13.

Microsoft does caution, however, that those that haven’t yet received their invites should just sit tight – invites will continue to be sent out through Thursday, July 30th. The big news with this new build is the introduction of 9 new aircraft, which include a nice mix of piston-, turboprop-, and jet-powered engines:

Another big addition comes in the form of support for TrackIR in Microsoft Flight Simulator. TrackIR of course involves head tracking, which makes for a much more immersive flying experience, especially when in cockpit view as you look down to scan your gauges and look out the windows (TrackIR can also be used in chase view). 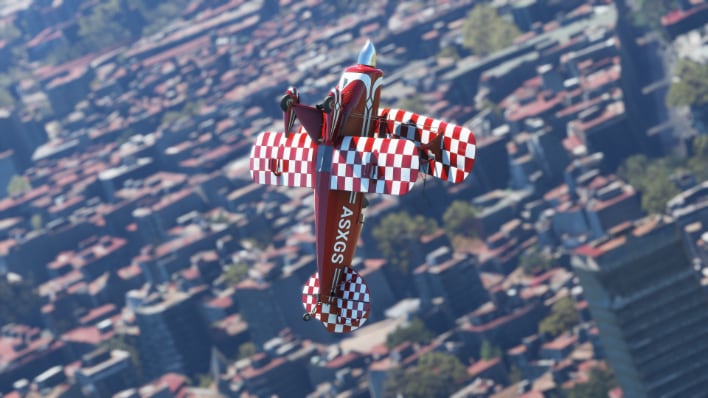 Microsoft Flight Simulator is set to launch on August 18th for Windows PCs, and will have over three dozen aircraft available at your disposal if you opt for the $119.99 Premium Deluxe Edition. While thousands of airports will be included in the game, only 40 of them will be highly detailed with accurate building and runway markings. The Standard Edition ($59.99) will only include 20 aircraft and 30 detailed airports. There’s also a Deluxe Edition ($89.99) which sits between those two bookends in feature content.