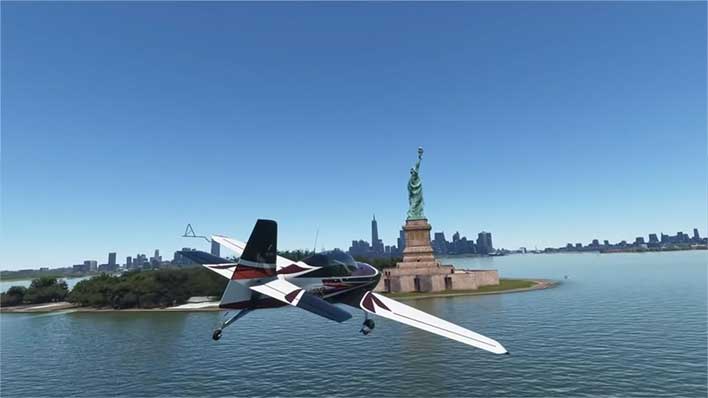 Microsoft Flight Simulator is one of the most anticipated games for PC gamers landing in 2020. The game is notable for relying on actual software in the simulation that pilots use in the real world along with real-time traffic, among other things. The game comes in three different versions and will have 30 different aircraft and 40 highly-detailed airports.

Remember that not all aircraft are included in all versions of the game. To get all the aircraft, you have to purchase the Premium version of the game, aircraft that come with each version are listed in the image above. As for the highly-detailed airports in the game, there are 40 and they are as follows, in alphabetical order:
All of these airports promise accurate detail down to buildings and runway markings. The game also promises to include thousands of other airports from around the globe, but they won't be as intricately detailed as those listed above. As with the aircraft, not all airports are included with all three versions of the game, airports featured in each game version are in the image above. The premium version is required to get all airports and aircraft. Microsoft Flight Simulator 2020 is going to be an incredibly realistic game, and recently leaked gameplay footage certainly showed impressive graphics.