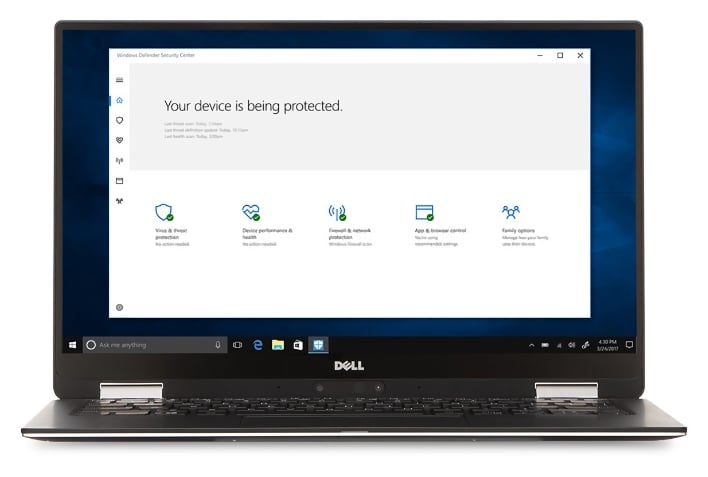 Microsoft has had more than its fair share of Windows 10 quality control problems over the past few months, with one of the most recent ones relating to its Windows Defender anti-malware software. As we reported earlier this week, users encountered a problem where initiating a system scan would result in Windows Defender failing during both automatic and manual scans.

Windows 10 users were presented with a message that stated "Items skipped during scan" when using Windows Defender version 4.18.2003 or later. There was no indication if this was simply a bogus message, or if Windows Defender was actually failing to scan items on a user’s system.

Although a workaround was discovered that involves inexplicably enabling network scanning, Microsoft has issued an official fix with the KB4052623 update. Microsoft’s patch notes mention one of the "side effects" of installing the new KB4052623 update, and it seemingly points to why the network scanning option may have been disabled in the first place for March's round of Patch Tuesday updates:

Enterprises that use Network Protection in either Audit or Block mode may experience greater than expected network traffic departing their networks to Microsoft Defender SmartScreen-associated domains. This affects customers who are running version 4.18.2001.10. We are working on a service update to address this issue. In the interim, you can work around this issue by temporarily disabling Network Protection.

Installing the KB4052623 update will take the Windows Defender scanning engine to version 4.18.2003.8. You can manually download the KB4052623 update directly from the Microsoft Update Catalog if the scanning problem has been a major annoyance for you. Otherwise, you can simply wait for Microsoft to automatically push it out via its usual Windows Update channel.