It looks like someone else is trying to circumvent Apple’s obtuse rules for their App Store. Microsoft’s Xbox Game Pass Ultimate streaming subscription service -- namely, Project xCloud -- was blocked from the App Store because each game could not be individually reviewed. However, this will not stop Microsoft from developing a web-based application for Xbox Game Pass Ultimate.

In August, Apple explained why Xbox Game Pass Ultimate got the boot from the App Store. Besides the rule for Apple to individually review games on the App Store, all games are required to appear in charts and search, which would likely not be possible for a streamed game. More recently, game streaming targeted rules were added to the Apple guidelines, but they were absurd. They included things such as if you were to stream a game, the game must be downloaded from the App Store. Technically, it would no longer be game streaming, making the whole thing confusing. 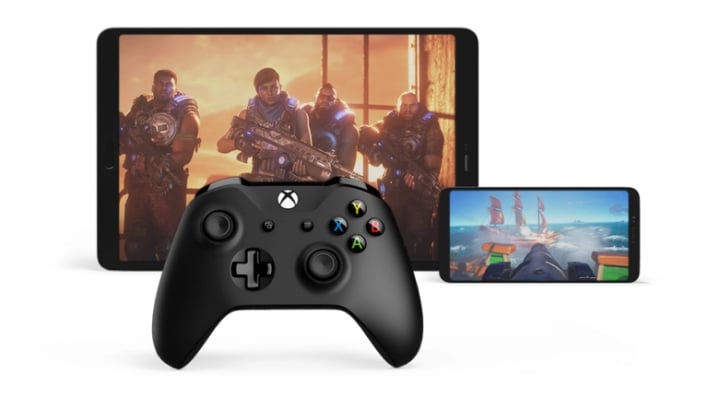 Apparently, Microsoft and Gaming VP Phil Spencer have had enough of Apple’s App Store shenanigans. In reports to Business Insider, two people familiar with the all-hands meeting heard Spencer announce that there are plans to bring Xbox Game Pass Ultimate to iOS as a “direct browser-based solution” in 2021. This would bypass the App Store rules, and presumably, Apple could do nothing about it. Interestingly, Apple has even encouraged this bypass, although it probably didn't think that companies would go through the trouble to go the browser streaming route. Just take a look at this section from Apple's App Store guidelines:

Streaming games are permitted so long as they adhere to all guidelines — for example, each game update must be submitted for review, developers must provide appropriate metadata for search, games must use in-app purchase to unlock features or functionality, etc. Of course, there is always the open Internet and web browser apps to reach all users outside of the App Store.

Apple’s App Store practices have made some enemies in the industry, like Epic Games and now Microsoft. Hopefully, we will soon get an official announcement from Microsoft to confirm their plans for bringing Xbox Game Pass Ultimate to iOS.