Microsoft hasn’t exactly been making a lot of new friends with the Windows 10 May 2020 Update due to numerous issues that have cropped up for users. From crashes, to buggy apps, to printer woes, the May 2020 Update (version 2004) is being actively avoided by many average consumers and businesses.

However, it looks as though Microsoft is making it a little bit harder (or at least less obvious) to defer major feature updates. Previously, system admins had the ability to defer updates for as long as 365 days for Enterprise and Education editions of Windows 10. Now, however, that option has been whittled down to a maximum of just 35 days, which is the same blackout period available to Windows 10 Home customers. 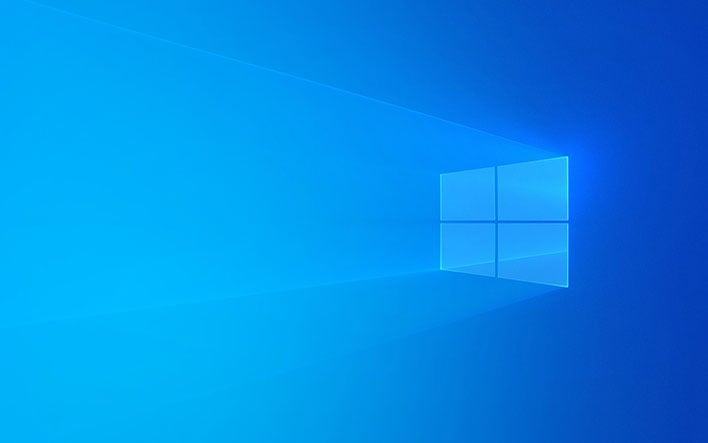 For its part, this change was made to prevent confusion with is customer base. The company explained the move in this statement, which is now live in a documentation update that was posted on 6/23/2020:

Last year, we changed update installation policies for Windows 10 to only target devices running a feature update version that is nearing end of service. As a result, many devices are only updating once a year. To enable all devices to make the most of this policy change, and to prevent confusion, we have removed deferrals from the Windows Update settings Advanced Options page starting on Windows 10, version 2004.

It's interesting that Microsoft says that it made this change to avoid confusion, however, it typically wasn’t easily-confused regular folks that would be extending the update window for up to a year. It would be admins that are more well-versed in the needs of their organization who would weigh the pros and cons of avoiding a potentially problematic feature update.

With that being said, Microsoft says that the ability to delay updates by up to 365 days can be reenabled if you use a local Group Policy. You’ll have to navigate to Computer Configuration > Administrative Templates > Windows Components > Windows Update > Windows Update for Business > Select when Preview builds and Feature Updates are received or Select when Quality Updates are received.