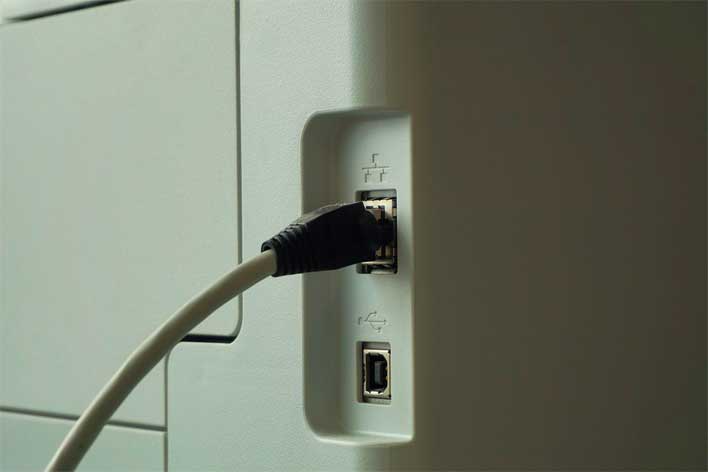 Microsoft has issued a support warning for users of Windows 10 version 1903 or later. The notice has to do with a missing USB printer port if the user disconnects a printer while the operating system is shut down. Microsoft says that if users connect a USB printer to version 1903 or later, shuts down Windows, and disconnects or shuts off the printer, Windows won't be able to see the USB printer port in the list of printer ports when Windows restarts. This means that Windows will be unable to complete any task, such as printing, that requires that port.

Microsoft lists a couple of potential causes for this issue. One is if the driver for the USB printer contains a Language Monitor, the OpenPortEx callback function of the Language Monitor would not be called. The result is that the user can't fulfill any operations that are dependent on the operation of the Language Monitor. Another potential cause is in the "Devices and Printers" control panel when selecting [Print Server Properties] > [Port] tab, the port for the USB printer (i.e. "USB001") would not appear in the list of printer ports. Since the port doesn't appear in the list, the user would be unable to perform operations that require the port.

Resolving the issue comes down to simply connecting a powered-on USB printer before starting Windows. This issue impacts:

The software giant is currently working on a fix for the issue that will be released in a future version of the operating system. As of this week, Microsoft has made changes to allow more users to seek out the Windows 10 May 2020 Update manually.