Recently, an article entitled “Last phase of the desktop wars?” poses an interesting notion and question, that is both polarizing and provocative, regarding the future of Microsoft's OS strategy. What is next for Windows? As the author of the article, open source software developer and advocate Eric S. Raymond notes, Microsoft has added features to Windows to better align it with Linux. He also suggests that the divide between Linux and Windows could eventually shrink until the two operating systems essentially become one. As he puts it, Linux would win the desktop wars, “not by displacing Windows but by co-opting it. Perhaps this is always how it had to be.” However, is it truly how it “has to be,” or will Microsoft actually shift how Windows is developed and shared, in order to make it more profitable?


Raymond opens with the claim that “The two most intriguing developments in the recent evolution of the Microsoft Windows operating system are Windows System for Linux (WSL) and the porting of their Microsoft Edge browser to Ubuntu.” This intermingling of Windows and Linux at present, according to Raymond, “points in a fascinating technical direction.” While the author is making somewhat of a leap here, he does go on to bring up some interesting points about the economy of Windows, Microsoft at large, and how Linux could play into the equation moving forward. 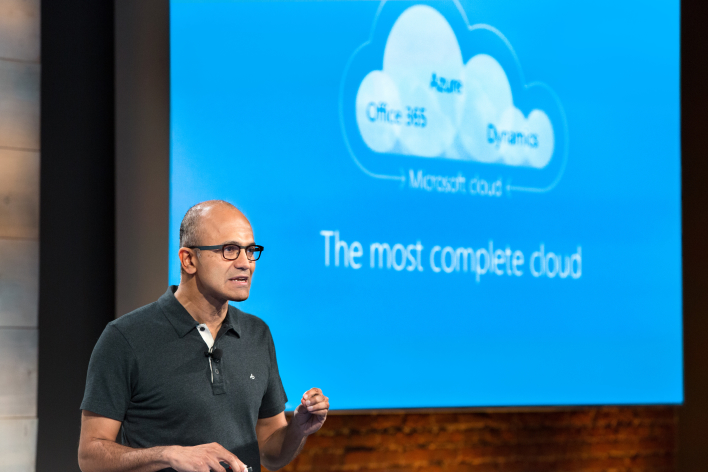 Since the Azure launch in 2010, “Azure makes Microsoft most of its money” while “the Windows monopoly has become a sideshow.” On the 2019 annual report from Microsoft, the top year-over-year highlight was commercial cloud revenue, which increased to $38.1B. The top two items on the cloud revenue list were Microsoft Office 365 Commercial and Microsoft Azure. Windows, on the other hand, was farther down the list with “Windows Commercial revenue increase[ing] 14%” with no value listed. Perhaps Raymond is on to something with Windows sliding under Azure's shadow.
With profits directly correlated to Windows making up a smaller portion of Microsoft's revenue, “from the point of view of cold-blooded profit maximization,” says Raymond, “continuing Windows development is a thing Microsoft would prefer not to be doing.” Rather than investing in Windows, investing in the money-maker Azure would be more profitable. Also, as a by-the-way, Raymond then states that Azure “is widely rumored to be running more Linux instances than Windows these days.” Overall, it would make more sense to cut losses and invest in what makes more money from a business standpoint.

If the cost of developing Windows was to be scaled back, how would Microsoft do it? Raymond writes that the “third ingredient is Proton,” an emulation layer on top of Linux so user can run Windows games. Based on the conclusions presented, since this emulation layer exists, people clearly want some aspects of Windows on Linux. Furthermore, something like Proton could be modified to run other applications that are made for Windows. Thus, what does Microsoft do? Take over Proton’s market share and “Microsoft Windows becomes a Proton-like emulation layer over a Linux kernel.” Eventually, the emulation layer will “thin” out as apps become Linux-native, and Windows will just be Linux under the hood with emulation for “games and other legacy third-party software.” 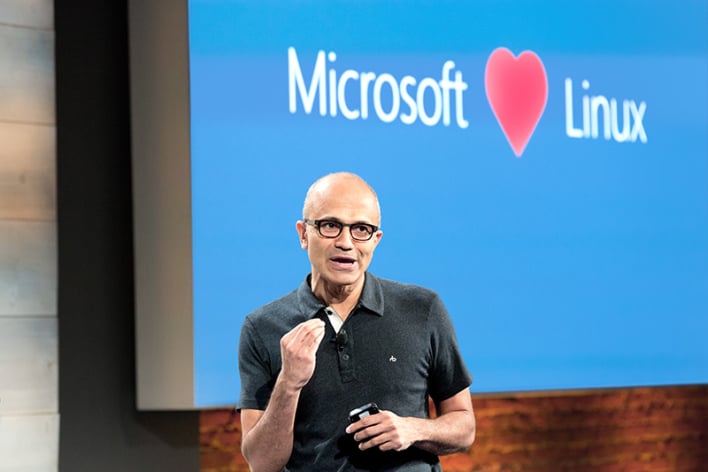 When all things are said and done, Raymond then bases his whole thesis by stating the following:

“If you think this is fantasy, think again. The best evidence that it’s already the plan is that Microsoft has already ported Edge to run under Linux. There is only one way that makes any sense, and that is as a trial run for freeing the rest of the Windows utility suite from depending on any emulation layer.”


This sort of thinking appears to be a bit narrow, however. Edge is not the only browser you can have on a device, so there is competition. It would also not make any sense whatsoever to limit Edge’s market share by only designing it only for Windows. Going back to the business aspect, financially or competitively, why would limiting Edge to Windows make any sense? It just does not any way you slice it.

Additionally, while the data may be mostly correct, Raymond's conclusions are questionable. Why slowly kill Windows when it can be a subset of Azure in the future if Azure makes the most money? According to the Microsoft 2019 Annual report, the company states that “Customers are looking to us to accelerate their own digital transformations and to unlock new opportunity in this era of intelligent cloud and intelligent edge.” Some of their key bullet points below this include the following: 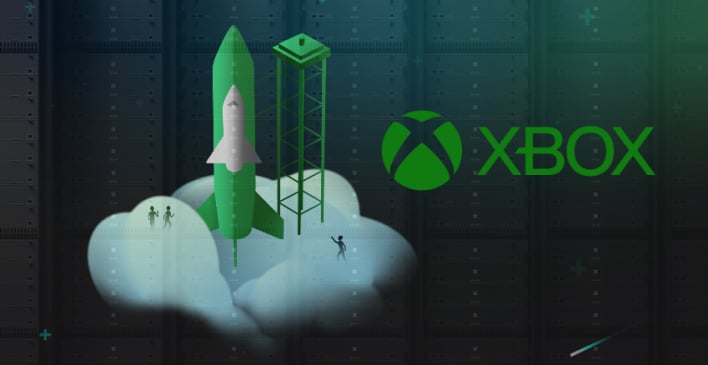 With this information in mind, there is some clear evidence that Windows is a key component of the gaming industry and Microsoft's cloud strategy moving forward. In the same report, gaming revenue increased less than Windows revenue in 2019, but companies like Amazon, Google, and Microsoft (who all have pre-existing cloud services) are making moves to push gaming into the cloud. Perhaps rather than Edge being a precursor to a move to Linux, gaming being pushed into the cloud is a trial run to see if Windows can become software-as-a-service (SaaS)?

Thus, Windows can fall under Azure's umbrella and no longer be reliant on PC and OEM sales, but rather subscriptions for cloud based instances. Then… Microsoft finally ends the desktop wars, not by displacing Windows, but by co-opting it with Azure and making it ubiquitous and accessible on virtually any device. Perhaps that is how it always had to be.